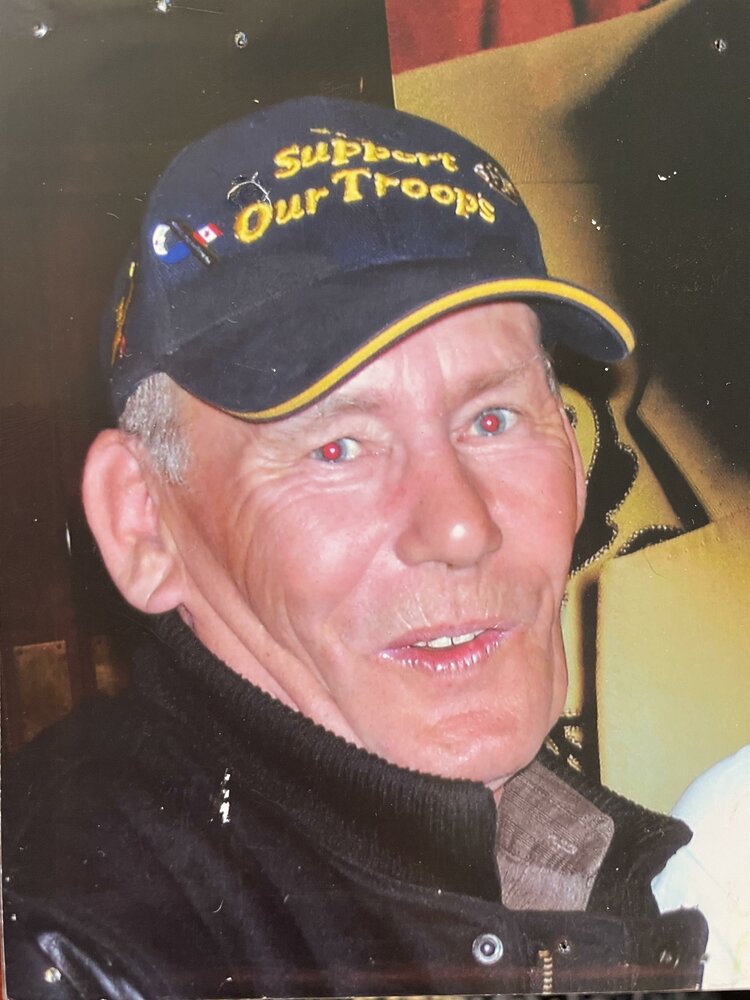 Wayne ‘Hen’ Herman Hansen passed away peacefully on Tuesday, January 25, 2022 at Bobby’s Hospice with family by his side. Wayne was born on November 8, 1948 in St. Andrews, NB to the late Noel and Verna (Everette) Hansen.

In addition to his parents Wayne is predeceased by his sister Helen Hansen.

Wayne was a carpenter by trade and was a member of Local 1386. He was also a member of the Royal Canadian Legion Branch #69, where he volunteered with the Poppy campaign and the children’s Christmas party each year. Wayne was apart of the round table of friends that always sat together at the Legion. He enjoyed fishing and singing.

Wayne and Rose Ann were inseparable, they did everything together. They especially cherished their road trips to Nova Scotia, New Brunswick, and PEI over the years.

The family would like to thank Extra Mural, 3BN, and Bobby’s Hospice for all their care and compassion given to Wayne. We would also like to thank Bobby’s for the Candlelight Vigil Service after Wayne’s passing.

For those attending the service at St. Margaret's Church, please wear a mask.