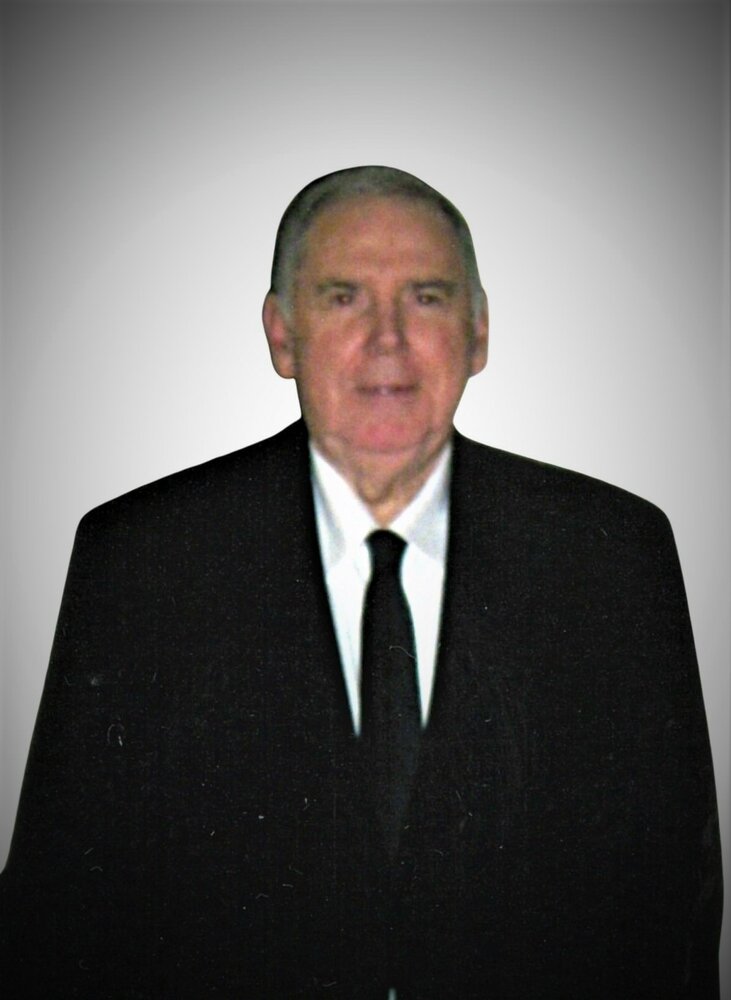 It is with sadness that the family of Thomas C. Sully, husband of the late Donna (Evans) Sully, announce his passing on April 8th, 2022, at the Saint John Regional Hospital. Tom was born June 15, 1942, in Saint John and was the son of the late Mary Rita (Kennedy) Sully and the late Clarence Percy Sully.

Born and raised in the North End of Saint John, Tom’s childhood memories are deeply rooted around St. Peter’s Church, CYO dances, and summers in Chapel Grove. After graduating from Vocational School, Tom went on to join the City of Saint John Police Department and served 35 years on the force, retiring from the city as Inspector. Tom served many years as Treasurer of the Saint John Police Association, a position in which he was proud to serve. Tom spent his leisure time at his beloved camp on Kennebecasis Island and holding the position as number one fan of the Detroit Red Wings.

Tom is survived by his daughters Kim (Frank) Magee and Tracy (Scott) Craig; son Jason (Corry Toole, QC) Sully; sister Wendy Sully; close cousin George (Jane) Kennedy; his treasured grandchildren Parker, Renee, and Daryl; as well as several cousins, nieces, and nephews.  He will also be fondly remembered and missed by very special friend, Gail Brown, who was by his side during the good times and his sickness.

The family would like to thank Dr. Luan Le for the years of care and support he provided Tom. Appreciation is also given to Monica Pelletier for care and kindness as well to the extra mural nurses who helped Tom, especially Kelly Conway.

Arrangements are under the care of Brenan’s Funeral Home, 111 Paradise Row, Saint John (634-7424).  In Keeping with Tom’s wishes, no visitation or funeral service will be held.  For those who wish, remembrances can be made to the Saint John Regional Hospital Foundation.

Share Your Memory of
Thomas
Upload Your Memory View All Memories
Be the first to upload a memory!
Share A Memory