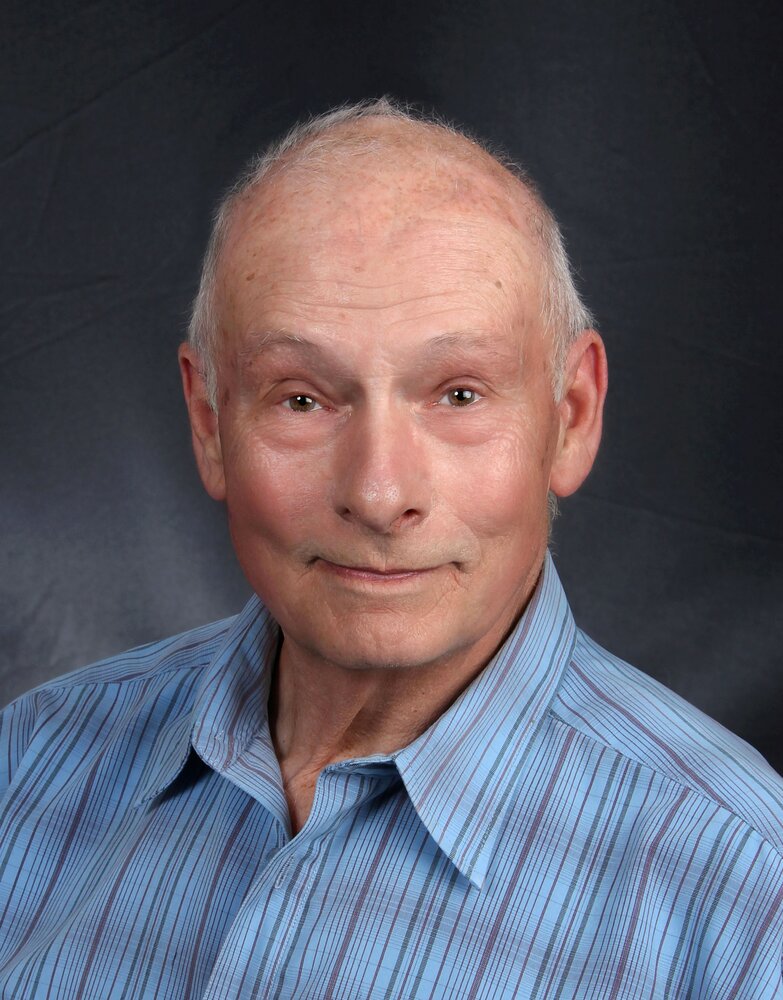 It is with heavy hearts that the family of R. Craig Patstone of Kingston, NB announce his passing following a brief illness at Bobby’s Hospice with his devoted wife Shari at his side. Born in St. Thomas, Ontario, Craig’s family settled in Westfield in the 1950s. He graduated from the University of New Brunswick in Fredericton with a degree in Business Administration and began a lengthy career with NBTel and NBTel Data as a Systems Analyst. His years of practical experience in this field led him to an almost 25 year career as an instructor in Systems Analysis and Business at the New Brunswick Community College in Saint John retiring in 2008. He loved teaching and had enormous respect for his students.

Craig possessed many qualities, however; the two that stood out are those of gentleness and patience. He had a kind word about everyone he met and his calm demeanor made him a great listener. Craig was a voracious gatherer of facts and details. He thoroughly enjoyed challenging discussion, always respecting an opposing opinion. He made a habit of putting others’ needs first, a very loving and caring man.

Always keen for project work, Craig held the role of General Contractor during the build of his and Shari’s more manageable sized house in Kingston. His daily treks were in the company of his faithful dog companions Tilley and Penny. He spent his days on landscaping and small yard operations. In retirement, Craig profited from the abundance of spare time to participate in several Bible study groups and courses and more recently was called to visitation ministry at the Dr. V. A. Snow Centre in Hampton. Furthermore, he supported Shari and her students in the role of at-home “Educational Assistant” preparing templates for bird feeders and wampum belts, building stages, and any other task where he could tap into his hidden artistic abilities.

Craig is predeceased by his parents, G. Ronald and Gwennie (McCarten) Patstone, brothers A. Roger Patstone and J. Douglas Patstone, sister-in-law Ruby Patstone, as well as his mother-in-law, Heather DeGrace

The family would like to extend heartfelt thanks to Dr. George Thornhill, Dr. Julia Wildish, Dr. James Michael, staff and professionals of the KV Extra-Mural Program for their care and assistance over the past 4 months, particularly Nurse Colleen McDermott-Russell for her sincere compassion at a most difficult time. Furthermore, we express deep gratitude to the staff of Bobby’s Hospice in Saint John for their gentle care and emotional support during his brief stay. Finally, during the time of Craig’s illness, God’s grace was revealed every day in the gestures of clergy, friends, neighbours and relatives who stepped forward to contribute in the most helpful of ways. Your presence in our journey will always be remembered.

Arrangements are under the care and direction of Brenan’s Funeral Home, 111 Paradise Row, Saint John, NB, (634-7424). With visitation on Tuesday, April 19, 2022, from 3:00 – 7:00 PM. A funeral service will be held on Wednesday, April 20, 2022, beginning at 11:00 AM from The Church of Christ The King (2000 Loch Lomond Road). A reception will take place in the Brenan’s Reception Room following the service. A private family interment will take place at a later date. Donations in memory of Craig may be made to Bobby’s Hospice or a charity of the donor’s choice. Online condolences may be placed at www.BrenansFH.com

Share Your Memory of
R. Craig
Upload Your Memory View All Memories
Be the first to upload a memory!
Share A Memory