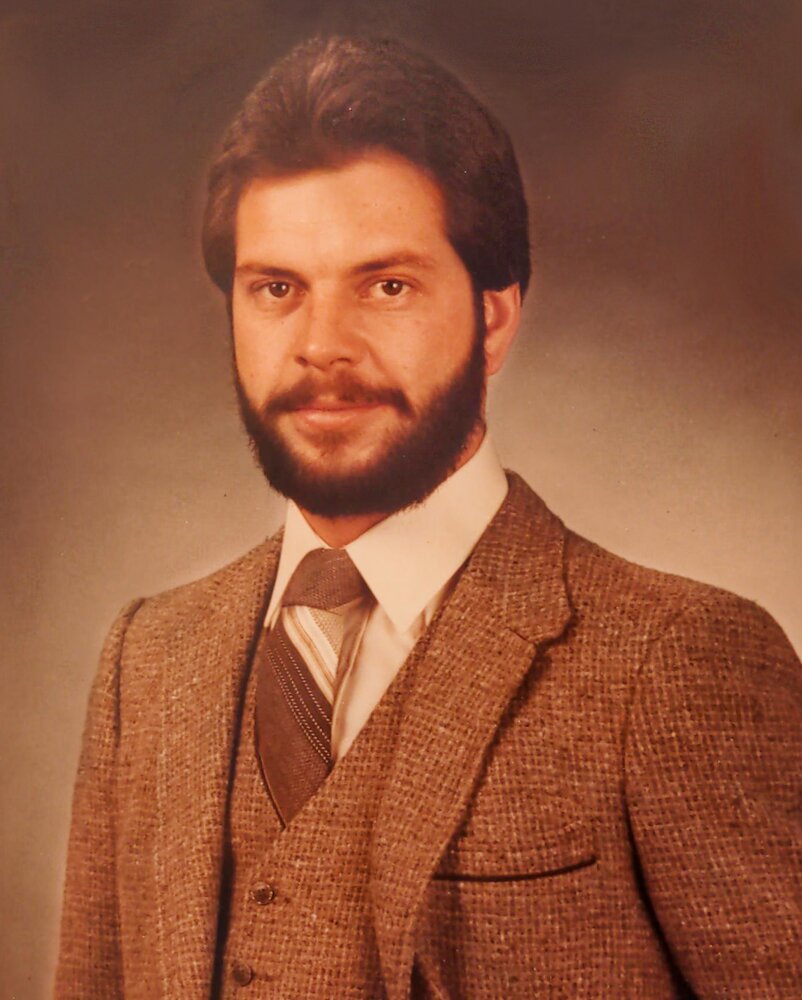 It is with sadness we announce the peaceful passing of Donald “Don” F. Dobbin which occurred on April 18, 2022, at the Saint John Regional Hospital. Born in Toronto, Ontario on March 8, 1953, Donald was the last surviving son of the late Cedric and Edith (Allen) Dobbin and was predeceased by brothers, Philip and Bruce. For many years with great love and compassion he was a guardian of Joanie Burns.

Before moving to Saint John his family spent many happy summer months at their Treadwell Lake cottage where he fished and enjoyed his time with his many cousins. Donald was known for his cheerful, kind and smiling demeanor and enjoyed telling a good story and joke! He was in his element outdoors in the garden and was a gifted landscaper and loved to cook with his crops from his garden. He enjoyed outings with his family and friends around the bonfire with a homemade brew! He was an enthusiastic bowler and never missed an opportunity to enjoy the company of his teammates. Donald will be lovingly remembered by his cousins, “little critters” and friends.

The family would like to give a special thanks to the nurses and staff of the palliative care unit at the Saint John Regional Hospital.

Arrangements are under the care and direction of Brenan’s Funeral Home, 111 Paradise Row, Saint John, NB (634-7424). An interment will take place in All Saint Anglican Church Cemetery, (Clifton Royal) on Thursday, May 19, 2022, at 2:00 PM. In lieu of flowers, memorial donations may be made to the Canadian Cancer Society, or to a charity of the donor’s choice. Online condolences may be placed at www.BrenansFH.com

Share Your Memory of
Donald
Upload Your Memory View All Memories
Be the first to upload a memory!
Share A Memory