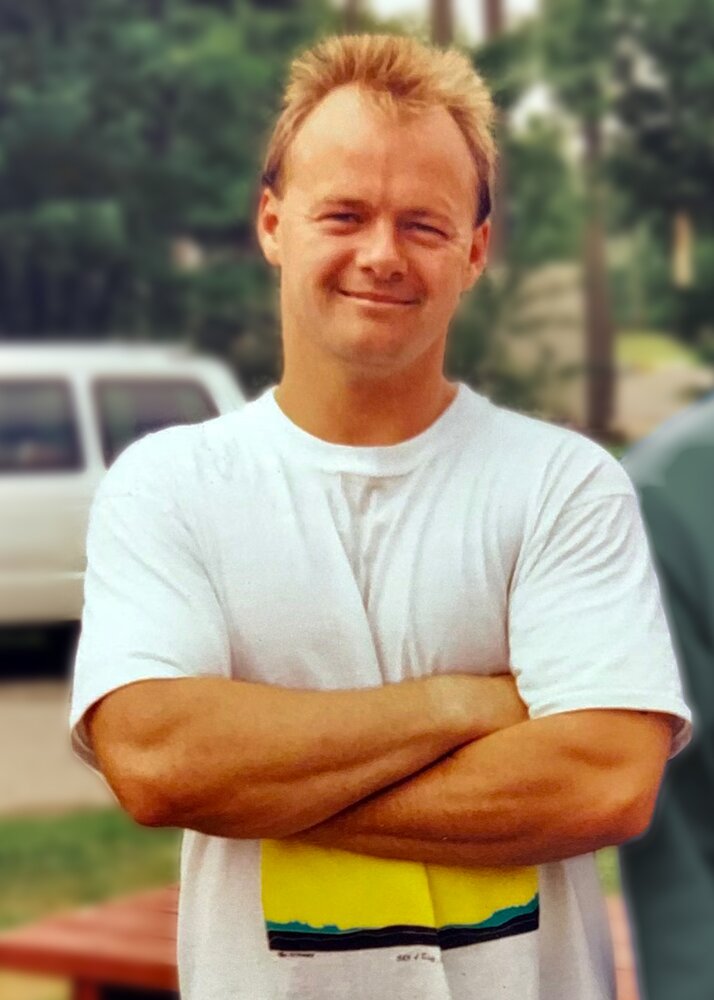 It is with great sorrow that we announce the passing of our husband, father, son, brother, brother-in-law and friend, who died at home under the love and care of his wife, Pam and his two sons, Max and Nicholas, on April 22, 2022. He was predeceased by his oldest son Michael in 2012 and by his father, Paul Pastirik.

Dan was a well-respected chemical engineer, employed by Irving Oil Refinery. He graduated from UNB Fredericton and later received an MBA at University of Alberta. He enjoyed his work and his many colleagues/friends across the country.

Life was a challenge for Dan these past years due to a spinal cord injury that left him with severe physical limitations and medical complications. Prior to his injury he was an athlete, running into his early 50’s. He loved any kind of challenge or physical pursuit and was known for his competitive spirit. His devotion as a fan of the Leafs and Blue Jays was never in question.

After his spinal cord injury, he carried on bravely overcoming many hospitalizations and setbacks. He never complained about life’s unfairness. He was a man of true strength and perseverance, and this is how he will be remembered by his family and many friends.

He will be greatly missed by many, but we take comfort in knowing that he is free from the pain and anguish of not being able to engage in life this past year.

We are grateful to those that supported Dan, including the Extramural Team and his family physician, Dr. Jane Ashfield. They helped Dan in ways that can not be measured and we are eternally grateful for your compassion. Dan held a special spot for Father Donald Breen, who visited and helped him on his spiritual journey.

Arrangements are under the care and direction of Brenan's Funeral Home, 111 Paradise Row, Saint John (506-634-7424), where visitation will be held on Sunday, April 24, 2022, from 2 to 4 and 6 to 8 pm. A Mass of Christian Burial will be held on Monday, April 25, 2022, at 11 am, from Holy Redeemer Parish. The Mass will be livestreamed, and can be viewed by visiting Dan's obituary on Brenan's website and clicking on "Funeral Livestream", beginning at 11 am on Monday.

Donations can be made in Dan’s memory to NB COPES Child & Family Grief Centre where he volunteered his time to help other grieving families. For those who wish, direct e-transfers to NB COPES can be sent to connectnbcopes@gmail.com. Please place online condolences and remembrances at www.BrenansFH.com.

Share Your Memory of
Daniel
Upload Your Memory View All Memories
Be the first to upload a memory!
Share A Memory