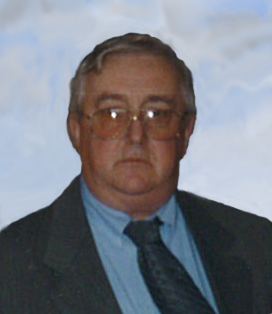 It is with broken hearts that the family of Kenneth “Tommy” Thomas Curran announce his passing on April 26th, 2022, at Sussex Health Center in his 80th year. Kenneth was born on June 14th, 1942, in Saint John, to the late Kenneth R. and Hilda G. (nee McFarland) Curran.

Kenneth, who was better known as Tommy to his family and friends, was a kind and hard-working man. He loved the outdoors and enjoyed being out on the water. Tommy, along with his wife Judith and children, always enjoyed taking out the speed boat on the Saint John River. If Tommy wasn’t out on the water, he was tending to his horses, with his favourite being Patches, who he affectionately referred to as his baby.

Arrangements are under the care and direction of Brenan’s Funeral Home, 111 Paradise Row, Saint John, NB (634-7424). A Graveside Service will be held on Monday, May 2nd, 2022, for 11:00 AM at Cedar Hill Ext Cemetery (1650 Manawagonish Rd, Saint John). Donations in Tommy’s memory can be made to the Sussex Community Foundation, Fran Simpson Memorial Scholarship.  For those who wish, condolences may be made by visiting www.BrenansFH.com.

Share Your Memory of
Kenneth
Upload Your Memory View All Memories
Be the first to upload a memory!
Share A Memory