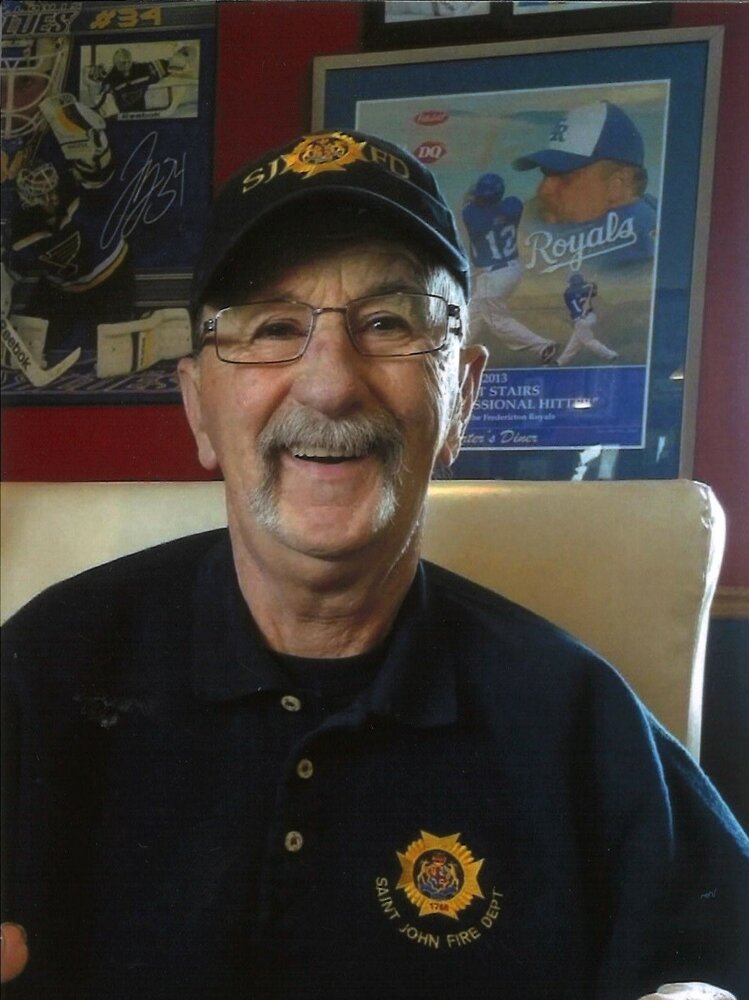 It is with heavy hearts that the family Ret. Captain John R. Nesbitt passed away peacefully at the Saint John Regional Hospital on Friday, May 20, 2022, with family by his side. Born in Saint John, NB, on November 29, 1944, He was a son of the late Georgina Clynick.

John spent 38 years as a Fire Fighter and spent time in his younger days drag racing the Rum Runner. He was also Santa Clause for 20 years in our local malls. John was a tow truck driver for several years and put together several fishing tournaments where he loved to catch bass and sturgeon. He enjoyed spending time at his camp (Station 9) and making memories that will be cherished forever in our hearts.

Arrangements are under the care and direction of Brenan’s Funeral Home, 111 Paradise Row, Saint John, NB, (634-7424). Interment will take place on Thursday, May 26, 2022, at 3:00 PM in Ocean View Memorial Gardens Cemetery. Donations in memory of John may be made to a charity of the donor’s choice. Online condolences may be placed at www.BrenansFH.com