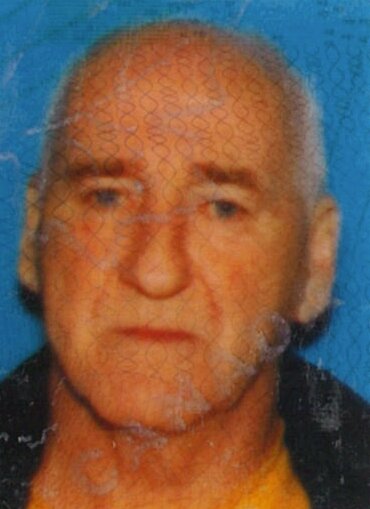 Kevin grew up on Churchill Boulevard. In his younger years, he worked for the City of Saint John as a caretaker of Shamrock Park, tending to the fields.  Kevin held community dances in the basement of St. Pius X Parish and was a coach in the Charlie Brown Baseball league based at Taylor Avenue ballpark. Kevin also worked for Elections New Brunswick in years past. He loved playing cards with friends and making a little money from a lucky hand, most especially from his late friend Peter Eatmon.

The family would like to thank Dr. Alana Cook and the Saint John Regional Hospital for the care and compassion shown to Kevin throughout his stay.

In addition to his parents, Kevin was predeceased by siblings Paul, Paulette, Gary, and Gayle.

Donations in Kevin’s memory may be made to a charity of your choice. Online condolences and memories may be shared at www.BrenansFH.com.

Share Your Memory of
Kevin
Upload Your Memory View All Memories
Be the first to upload a memory!
Share A Memory