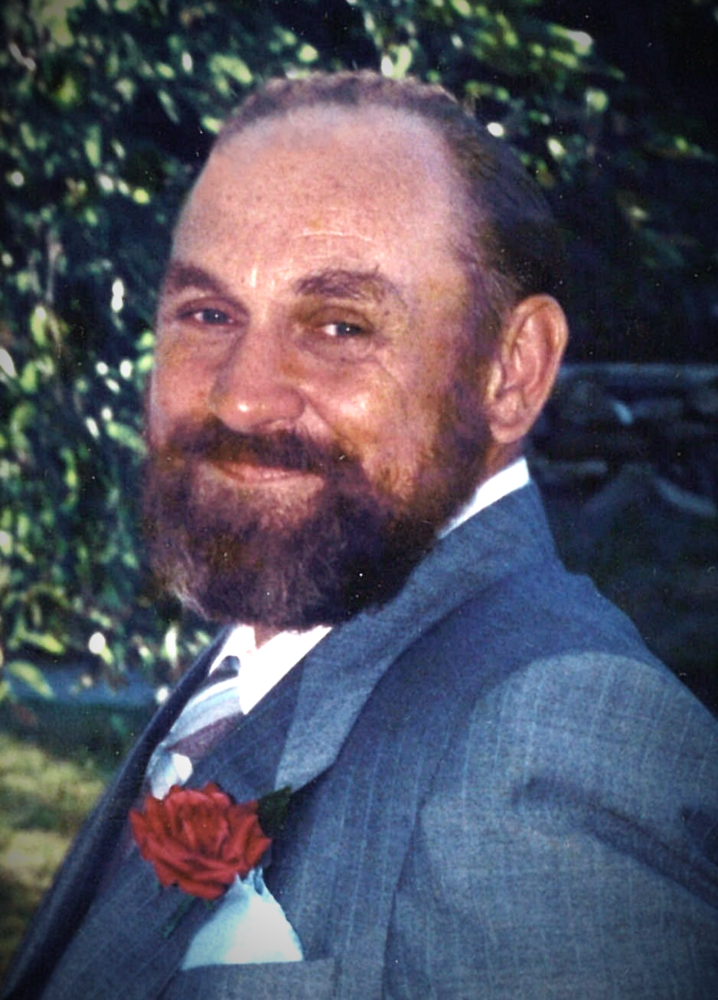 It is with sadness that the family of Wayne Spurgeon Snow, husband of the late Louise Snow, announce his passing on June 27, 2022 at the Saint John Regional Hospital. Born on February 25, 1946, in Saint John, NB, he was a son of the late Howard and Lila Snow.

Wayne was a hard worker all his life. He loved spending time outdoors and especially enjoyed fishing and hunting. He was also an avid boxing fan. Most of all he loved his parents. There was absolutely nothing that he would not do for them. He will be missed by all who knew him.

Wayne is survived by his daughter, Connie Snow of Kingston, NB; special nephew, Troy Snow of Saint John, NB; brother, Eric of Alberta; as well as several nieces and nephews.

In addition to his parents and wife, Louise, Wayne was also predeceased by his brothers, Sheldon, Ernie, Ralph, Stanley and Robert (Bob), his sisters, Irma and Constance.

Arrangements are under the care and direction of Brenan’s Funeral Home, 111 Paradise Row, Saint John, NB (634-7424) with visitation on Sunday, July 3, 2022 from 5 PM - 8 PM. Interment will take place in Ocean View Memorial Gardens at a later date. For those who wish, donations in Wayne’s memory can be made to a charity of the donor’s choice. www.BrenansFH.com.