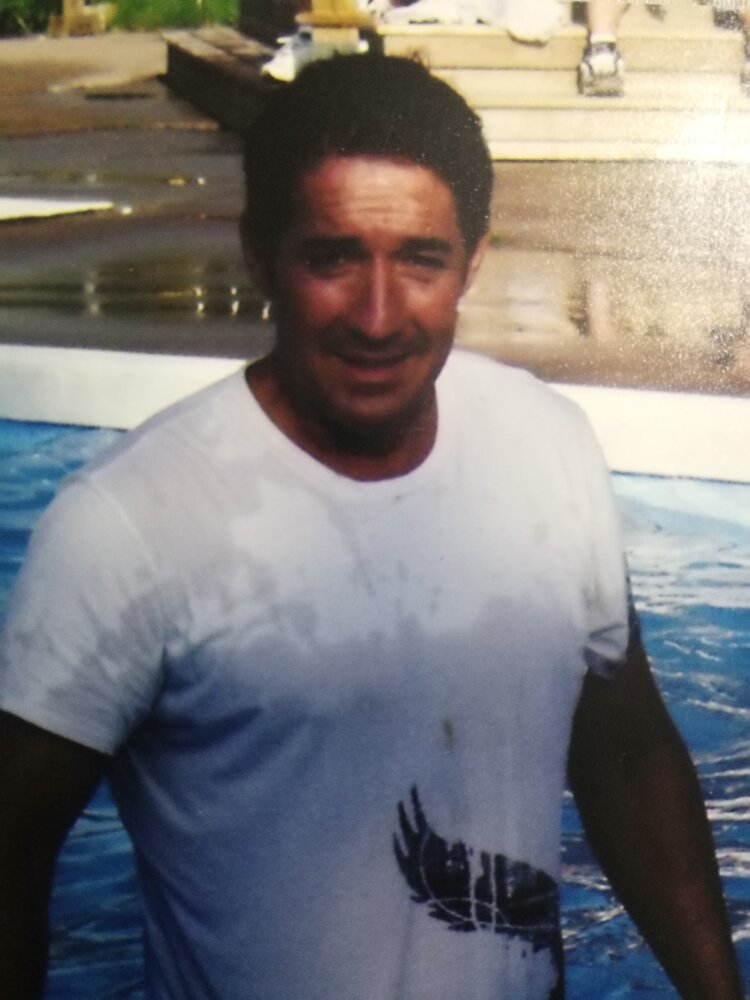 It is with heavy hearts that we announce the unexpected passing of our dear brother Andrew “Andy” Martin on June 29, 2022, at the age of 57 years young.  He was the son of Noreen Martin & the late James Martin. He was a lifelong resident of Saint John.

Andrew was so proud of his daughter Summer who just graduated from high school last week. She was the light of his life.

Andrew was kind-hearted, especially making sure that his mother was cared for & had what she needed to move to Harborside Seniors Apartments & then to Kings Way Care Center. Like his mother, he would give you the shirt off his back or the last dollar in his pocket. He had a compassion for caring for animals, always had cats & dogs, fed every stray & wildlife in his backyard. He loved fast cars/old cars & Jeeps, loved people & a good time. Andrew had a passion for the 80’s music, especially U2, & more recent Neil Diamond’s “He Ain’t Heavy, He’s My Brother.

Andrew just recently retired from Bell Alliant/NBTel after 38 years of dedicated service, spending the latter half of his career at the Irving Oil Refinery. He was looking forward to enjoying the simple pleasures in life, & more time with his daughter, Summer.

Andrew will be resting at Castle Fallsview Funeral Home 309 Lancaster Avenue, Saint John, NB 506-634-1701, visitation will be held Tuesday, July 5 from 6-8pm, and a Celebration of His Life will take place on Wednesday, July 6 at 130pm in the Chapel. In lieu of flowers, donations in memory of Andrew can be made to the Redhead Stray Cats Strut, Animal Rescue League or a charity of donor’s choice.

Share Your Memory of
Andrew
Upload Your Memory View All Memories
Be the first to upload a memory!
Share A Memory