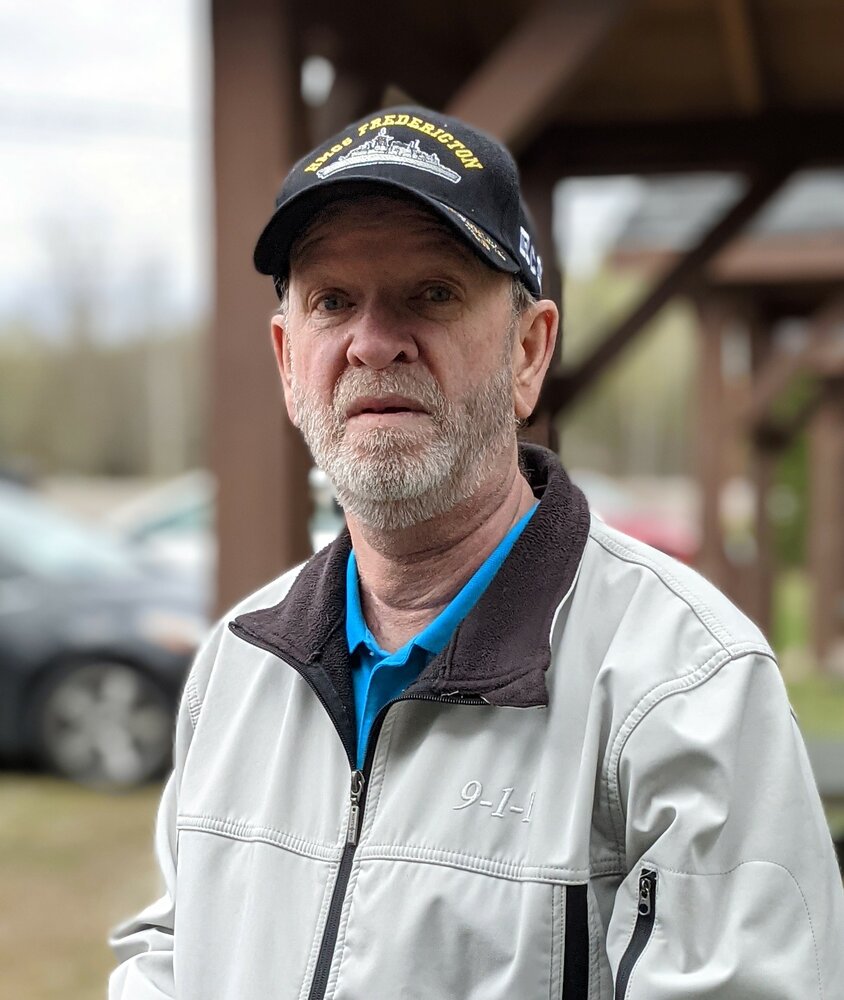 It is with great sadness that the family of Gerard Francis Hodd announces his passing which occurred on Thursday, July 21, 2022, at the Saint John Regional Hospital. Born in Saint John, NB, he was a son of the late Francis and Joan (Walton) Hodd.

Gerard is survived by the love of his life of 42 years, Lois (Lord); son, Kevin; cherished grandchildren, Abby and Sam; brothers, Chris (Donna), Bill (Sarah Whelan); sister, AnneMarie (Chris) Thomson; as well as many nieces, nephews, and cousins. In addition to his parents, Gerard was predeceased by his son, Patrick.

After 20 years serving the Canadian Navy as a Signalman (Yeoman), he joined the Saint John Police Force as a 911 Operator for over 20 years until his recent retirement last January.

Gerard was a great friend to many. He was very passionate about his guitars, music, golfing, THE Montreal Canadians and sharing the stories of his world travels.

Arrangements are under the care and direction of Brenan’s Funeral Home, 111 Paradise Row, Saint John, NB (634-7424). A Funeral Liturgy will be held from The Brenan’s Chapel on Tuesday, July 26, 2022, at 1:00 PM with an hour of visitation prior to the service beginning at 12:00 PM. A reception will be held in the Brenan's Reception Centre following the service, all are welcome. Donations in memory of Gerard may be made to Diabetes Canada or to The Heart and Stroke Foundation of New Brunswick. Online condolences may be placed at www.BrenansFH.com

Share Your Memory of
Gerard
Upload Your Memory View All Memories
Be the first to upload a memory!
Share A Memory