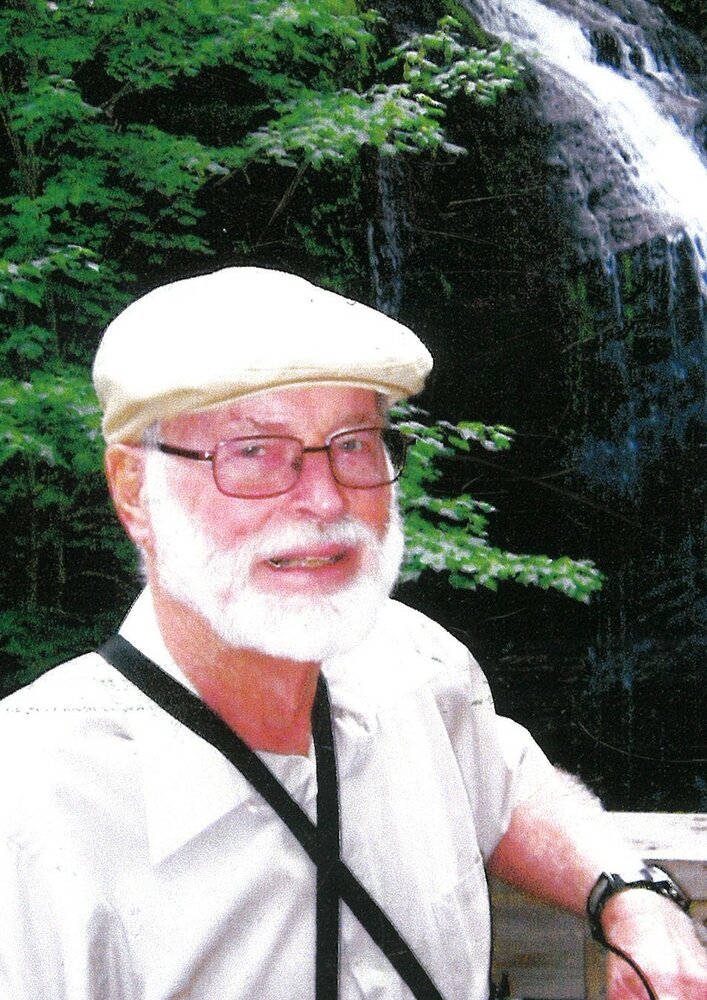 John Edward Cook, CD, FCA, passed away peacefully on July 22, 2022, at the Saint John Regional Hospital in the presence of his family.

He was predeceased by his parents John Francis Cook and Muriel Irene (Nelmes) Cook of Bermuda, brothers Francis and Walter and sister Helen Spurling and nephew Philip Cook, all of Bermuda. Also Genny his loving cocker spaniel.

Born January 15, 1930, John grew up in Bermuda and was very proud of his heritage. He received schooling in local schools and was employed by the Bermuda Post Office until 1951 when he left for university.  In 1955 he graduated from Dalhousie University, Halifax, NS (B.Comm). He began his accounting profession with Lee & Martin, obtaining his CA designation in 1957. He became a partner in 1959 and retired from KPMG in 1990. He served as president of the NB Institute of Chartered Accountants from 1971-1972. He served on the Canadian Institute Board of Governors for 5 years and on many other professional committees. He was awarded an FCA honour in 1983. He devoted many years of service as treasurer of his church, NB Youth Orchestra and Royal United Services Institute. Also as an accountant for NB Historical Society, RCL Veteran tributes and poppy campaigns.

At university he entered the Canadian Officers Training Corp, continued in militia for ten years, retiring in rank of Major, with CD (Canadian Decoration).

He was devoted to his wonderful wife Marilyn (married 65 years). He was a special husband, father, father-in-law and grandfather and will be greatly missed.

Arrangements are under the care and direction of Brenan’s Funeral Home, 111 Paradise Row, Saint John, NB (634-7424). With visitation on Wednesday, August 3, 2022, from 4:00 – 7:00 PM. A Funeral Service will be held on Thursday, August 4, 2022, at 11:00 AM from St. Luke’s Anglican Church (369 Main Street, Saint John, NB). Interment will follow in Trinity Anglican Cemetery in Sussex, NB. For those who would like to make a donation in John’s memory, St Luke’s Church Outreach, Saint John SPCA, or to the charity of your choice would be appreciated. Online condolences may be placed at www.BrenansFH.com