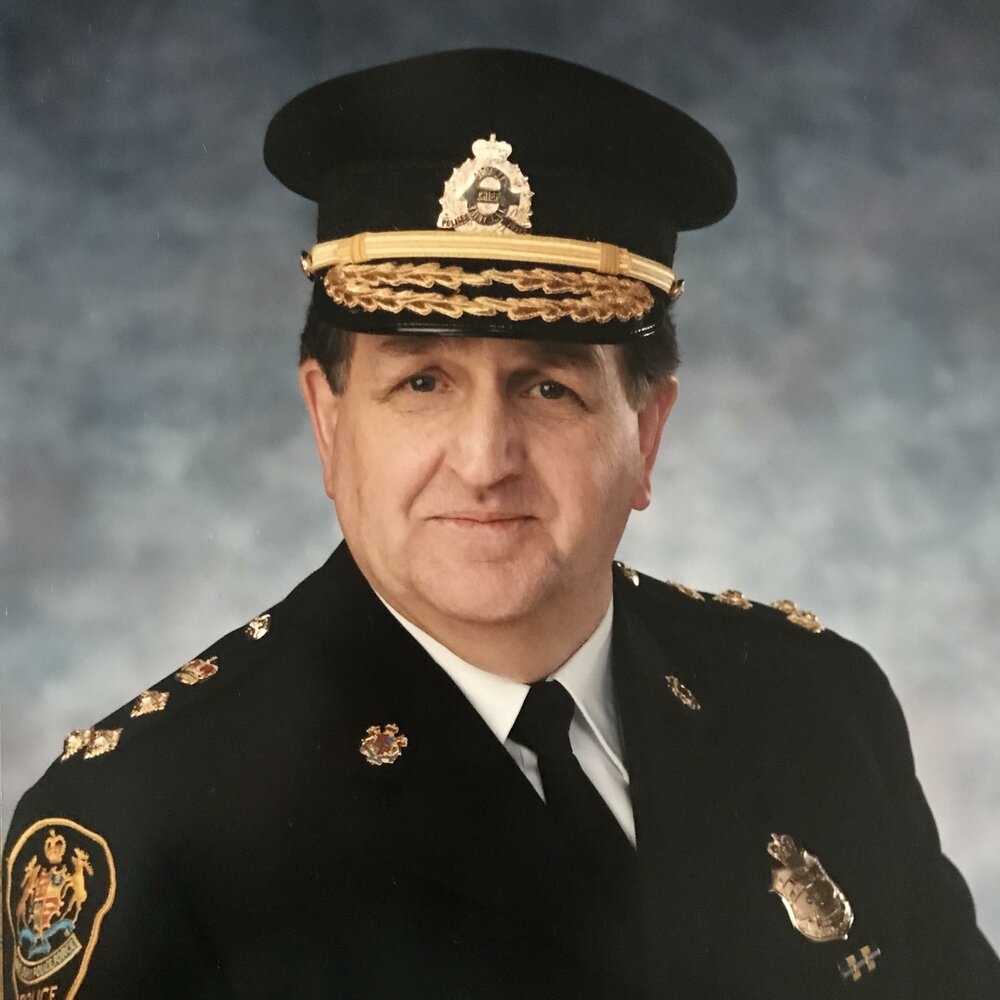 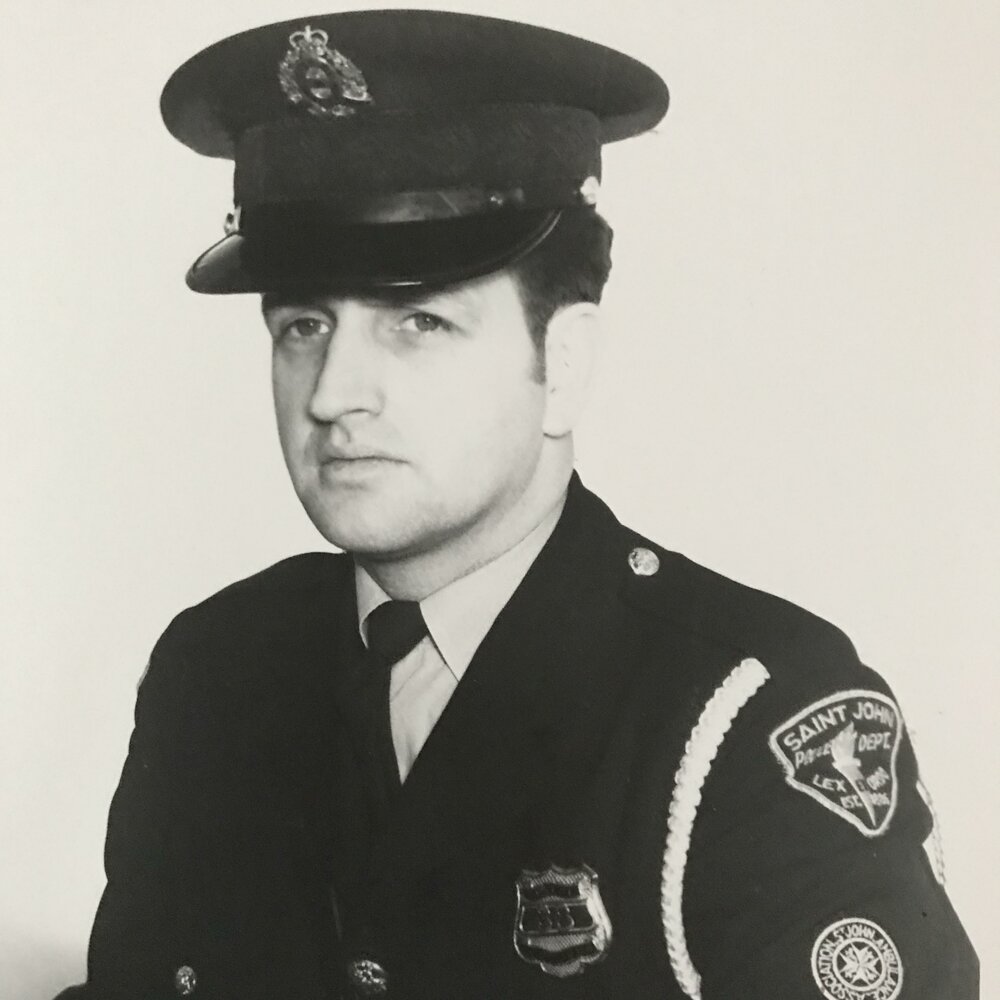 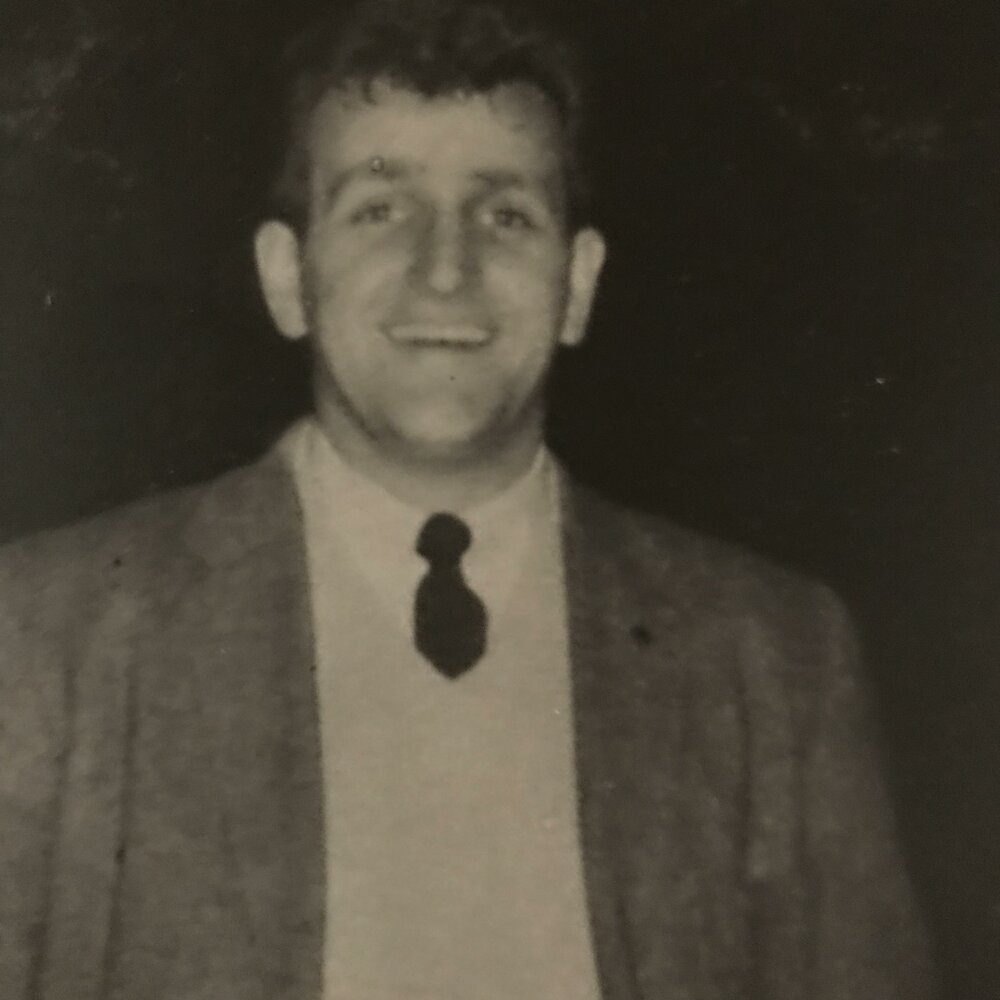 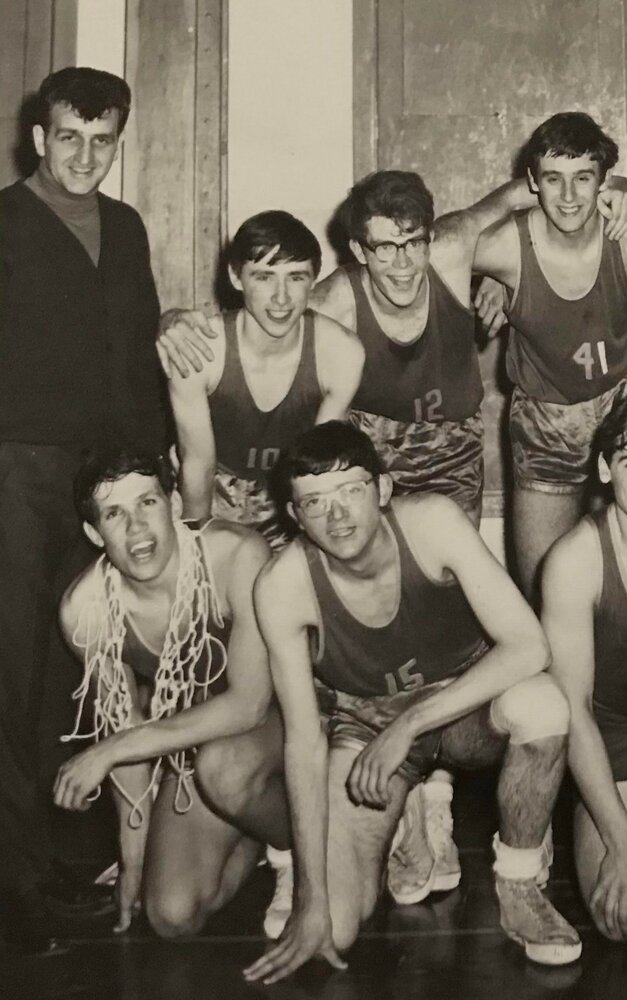 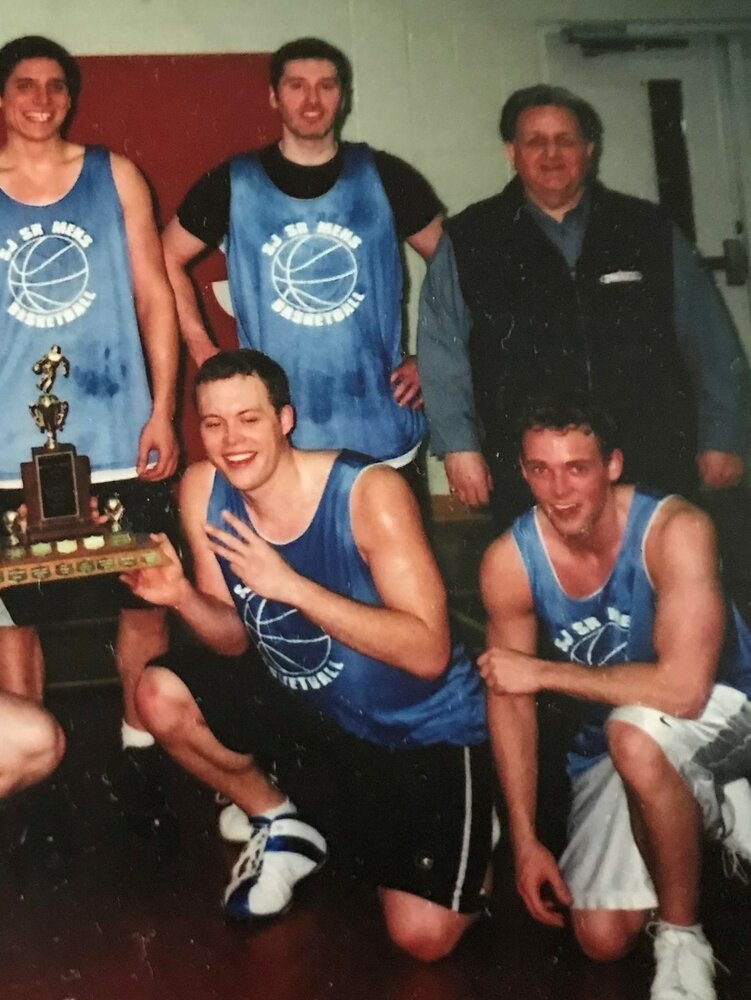 With great sadness, the family of C.E. (Butch) Cogswell, O.O.M., announce his passing on Monday July 25, 2022, in Saint John. Butch was born in Saint John, N.B. on October 23, 1939, and was the son of George (DeLong) Cogswell and Marie “Annie” (Arsenault) Cogswell, and the husband of Maxine.

Butch was a determined leader within society who had an innate sense of helping people in need through his personal and professional life. Working through the ranks to become Saint John’s Chief of Police and growing up through the war years a need was quickly identified for mentoring, sports, and assistance. As a result, he was a recipient of many recognitions including: an appointment as an “Officer of the Order of Merit of the Police Forces”, the Queen Elizabeth Diamond Jubilee Medal and the Queen Elizabeth Golden Jubilee Medal, plus several citations including those for outstanding achievement at the National Training Centre of Polygraph Science, New York; and from the City of Saint John for saving a woman from drowning in Courtenay Bay.

He was a committed volunteer and sports builder. His passion was coaching and playing basketball, achieving twenty-eight championships including: four of six Canadian juvenile championships, in sixty-one years. He has touched thousands of lives with his passion for this game and as a result, many of these lives were influenced and motivated to excel. In recognition of his coaching abilities, Butch received an Induction into the Saint John Sports Hall of Fame, Boys and Girls Club of Canada Silver Keystone Award, Special Merit Award from Basketball NB, and Sportsperson of the Year Award.

While Butch’s positive effect helped lead many to fulfilling lives, he remained humble. He was a friend to the lonely and kind to the mistreated. He developed and enjoyed a very successful policing career while helping to raise five wonderful children.

In addition to his wife, Butch is survived by his children; Catherine, Christopher (Mary), Terri Lynne, and Alexander; son- in-law André, sister-in-law Diane and children; and his grandchildren; Abigayle “Arlo”, Perry, Marcellus, Leila Kate, Christopher and Seth; and several great-grandchildren. Butch was predeceased by his son Parker; sisters Sandra and Shirley and brother George.

The family would like to express thanks to all those who walked this journey with us - Catherine Little, Josh Smith, Dr. Terrence Comeau and the Oncology Team, The Extramural Program, Ambulance New Brunswick, Mike Boyle and Sobeys Pharmacy Landsdowne Team, Al Bodechon, Bob Munroe, Art Ross, Wayne Trites, Lisa Babbin, Greg Doyle, and so many others. We will always remember and will play all of your kindness forward.

Arrangements are under the care and direction of Brenan’s Funeral Home, 111 Paradise Row, Saint John (634-7424). A Mass of Christian Burial will be celebrated on Friday July 29th, 2022, at 10:00 am at the Cathedral of the Immaculate Conception. Donation boxes for the local food banks will be placed at the entrance of the Cathedral. Please consider helping someone by bringing a non-perishable food or a daily living essential item. Due to Covid 19, please remember to wear a face mask or covering during the service. The family would appreciate condolences and remembrances online at www.BrenansFH.com.

Share Your Memory of
C. E. "Butch"
Upload Your Memory View All Memories
Be the first to upload a memory!
Share A Memory