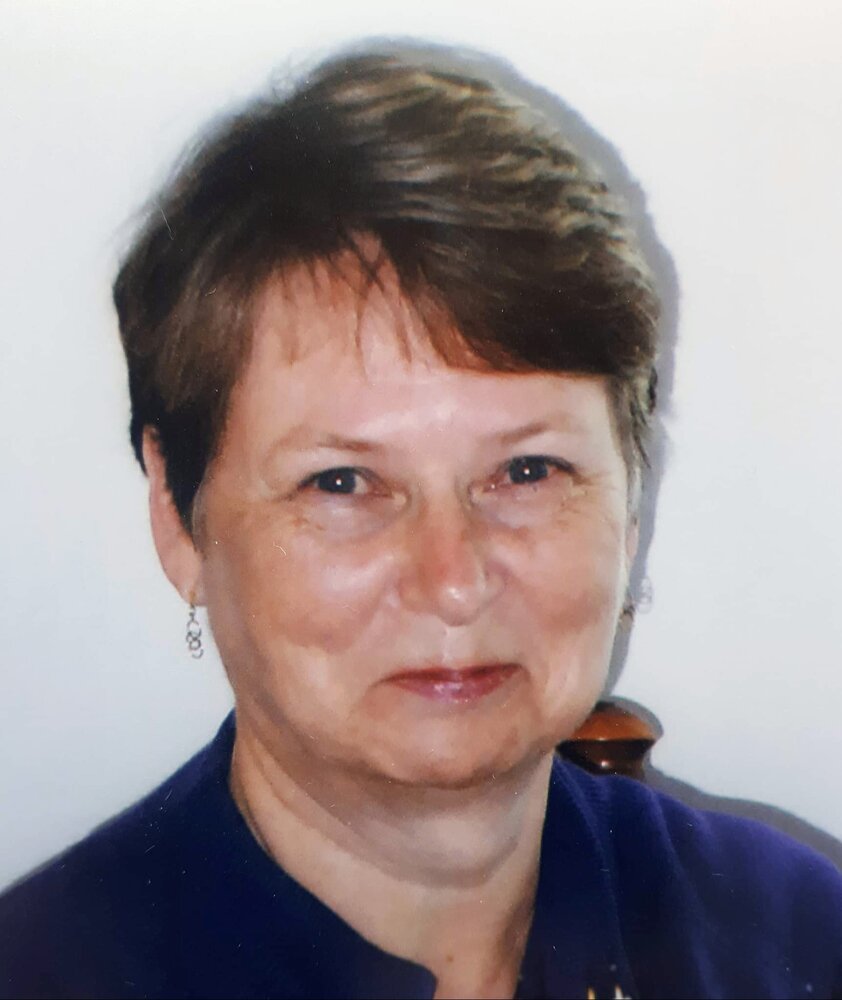 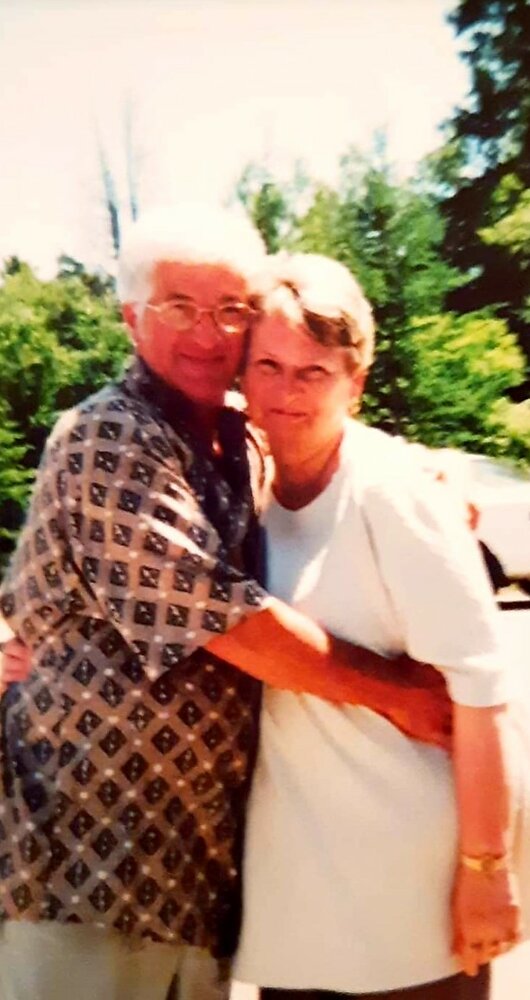 Following the tragic loss of her one and only true love just four months ago, it is with agonizing sorrow that the family of Joan Margaret Sweet, announce her passing, which occurred on Friday, August 5, 2022, at the Saint John Regional Hospital.

Born on March 23, 1944, in Southampton, England, Joan was the eldest of the late Benjamin and Crissie (Bull) Raynes' ten children. Joan arrived in Canada at the age of two in 1946, via the SS Letitia, accompanied by her mother and her infant sister, Kathleen.

Joan married John Sweet July 17, 1965. They only had eyes for each other. Their adoration and loyalty to one another was genuine and pure, and something this world could use far more of. A true blue love story. After sharing almost 57 years in each other's love and company, they have been joyfully reunited for all eternity. Smiling, hugging, laughing, and falling in love all over again.

Joan worked for Willett Fruit and the New Brunswick Protestant Orphans’ Home before settling down with John and their two children in the home they built together in Barnesville. Later in life they moved to Quispamsis, and Joan and John could very often be found together, either at Tim Hortons or at any local country jamboree. For decades Joan enjoyed her daily walks up and down the Hampton Road. She also loved reading the daily newspaper and playing TV Bingo. Most of all, she loved her family.

Joan was an incredibly gentle, generous and loving person, and she will be very much missed by all who knew her.

Besides her parents and her adoring husband, Joan is predeceased by brothers in law; Douglas Murray and James Rolfe.

Arrangements are under the care of Kennebecasis Community Funeral Home, 152 Pettingill Road, Quispamsis (849-2119). Visitation will be held on Thursday, August 11, 2022, from 10 AM –12 PM, with a celebration of Joan’s life to follow from the funeral home chapel at 1PM. Interment to take place at Ocean View Memorial Gardens. Donations in memory of Joan may be given to the Canadian Cancer Society or to the Saint John SPCA.

Share Your Memory of
Joan
Upload Your Memory View All Memories
Be the first to upload a memory!
Share A Memory