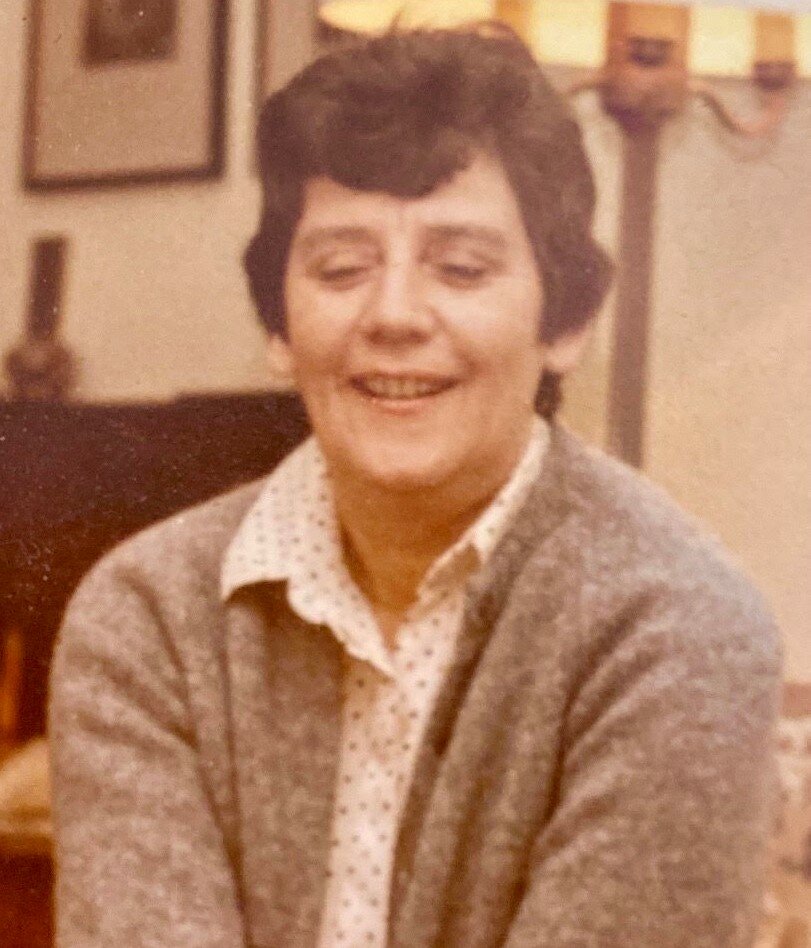 Shirley Wandalee White, age 86, of Saint John, NB, died in hospital, surrounded by family, on August 7, 2022.  Shirley was born on the Kingston Peninsula and resided most of her life in Saint John.  She was the daughter of the late James and Marion (nee Kingston) White.

Shirley was a registered nurse and was educated at the Montreal General Hospital. Upon obtaining her RNs, she continued with post-graduate studies in neurology.  She settled in her home town of Saint John. She worked at the Saint John General and the Saint John Regional Hospitals.  Shirley had a varied career and was integral in setting up and managing the Coronary Care Unit at the Saint John General.  She worked on the design, setup and move to the new Saint John Regional Hospital.  She participated on a number of committees and boards regarding the public health and cardiac care of New Brunswickers.  She taught at the school of nursing in Saint John.

Shirley was an active member in the arts community and an enthusiastic supporter of the Imperial Theatre and Symphony New Brunswick. Shirley spent many summers at her cottage on the Belleisle Bay enjoying the company of her family including her many adoring nieces and nephews and next gen great nieces and nephews.  She will be deeply missed by her family and friends.

Shirley was predeceased by her brothers, Eugene Kingston and James Everett; her sisters-in-law, Elizabeth (nee Williams) White and Dorothy White and her niece, Elizbeth White and nephew, John White.

The family would like to extend a sincere thank you to the many loving and compassionate caregivers at Thomas Hall in Fredericton, where she spent her last few years.  We would like to recognize the skilled care of various teams at the Dr. Everett Chalmers Hospital.

Services will be held at Brenan’s Funeral Home, 111 Paradise Row, Saint John (634-7424) where visitation will take place on Wednesday, August 10, 2022 from 3PM to 4PM and will be followed by the service at 4PM all from Brenan’s Chapel. Attendees are asked to wear masks in consideration of those with health concerns.

In Shirley's memory, donations may be made to the Heart and Stroke Foundation of Canada.

Share Your Memory of
Shirley
Upload Your Memory View All Memories
Be the first to upload a memory!
Share A Memory