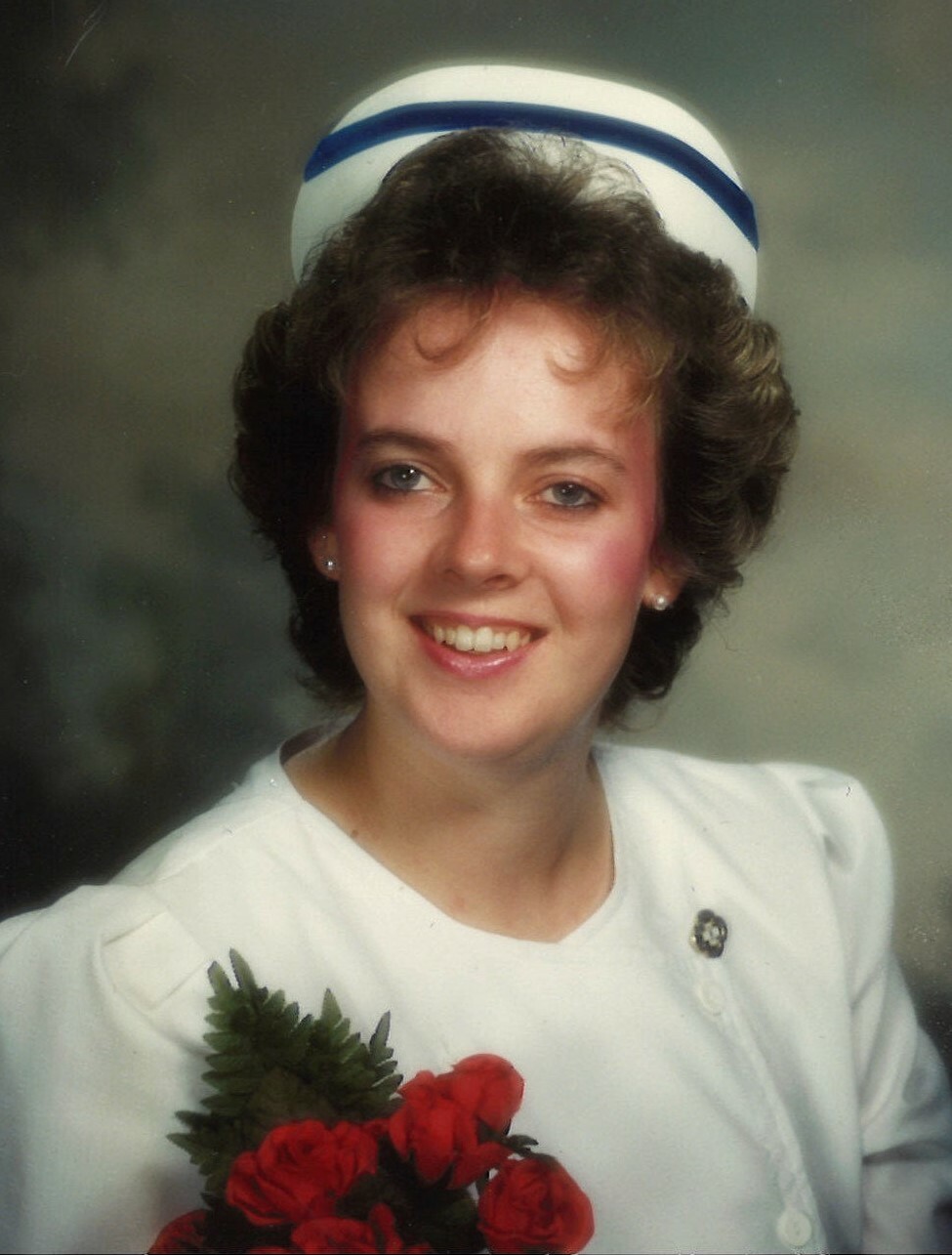 It is with broken hearts that the family of Barbara Ann Doiron announce her passing on August 21st, 2022, at the Saint John Regional Hospital. Born on March 3rd, 1966, in Saint John, NB, she was the daughter to Clarence and Edith (nee Gauthier) Doiron.

Barbara was a strong, passionate, and caring woman who was always willing to help those around her. Knowing she was a natural caregiver Barbara pursued a fulfilling career as an LPN. She worked in many different health care settings over the years but her employment at Carleton Kirk was by far her favourite. There she formed bonds with her colleagues and the residents. A tribute to Barbara from her coworkers speaks best to her character:

“Barbara spent many of her years at the Carleton Kirk Lodge serving her brothers and sisters in her local union. Barbara wore many hats when it came to the union and was passionate about her coworkers’ rights. Not only did Barbara act as shop steward, secretary treasurer and president of Local 6 for many years but also sat on the board of directors for NB union in Fredericton.  Her coworkers admired her effort and passion, and she will never be replaced. She has been missed dearly by her coworkers and union since her retirement.”

Family was very important to Barbara, and she loved her two sons and partner deeply. She enjoyed having good times and cooking homemade meals for them.

Barbara is survived by her partner Alex; sons Cody and Cory; sister Norma (Ken); brother Robert (Janet); as well as many nieces, nephews, cousins, and friends. Barbara is predeceased by her parents Clarence and Edith; sisters Elaine and Annette; and infant sister Lorraine.

Arrangements are under the care and direction of Castle Fallsview Funeral Home, 309 Lancaster Ave, Saint John, NB (634-1701). A Mass of Christian Burial will be held on Friday, August 26th, 2022, for 12:00 PM at Our Lady of the Assumption Catholic Church (360 Dufferin Row, Saint John) with burial following at St. Augustine's Cemetery. Donations in Barbara’s memory can be made to the Lung Association, or Heart and Stroke Society. For those who wish, condolences may be made by visiting www.castlefh.ca

Share Your Memory of
Barbara
Upload Your Memory View All Memories
Be the first to upload a memory!
Share A Memory