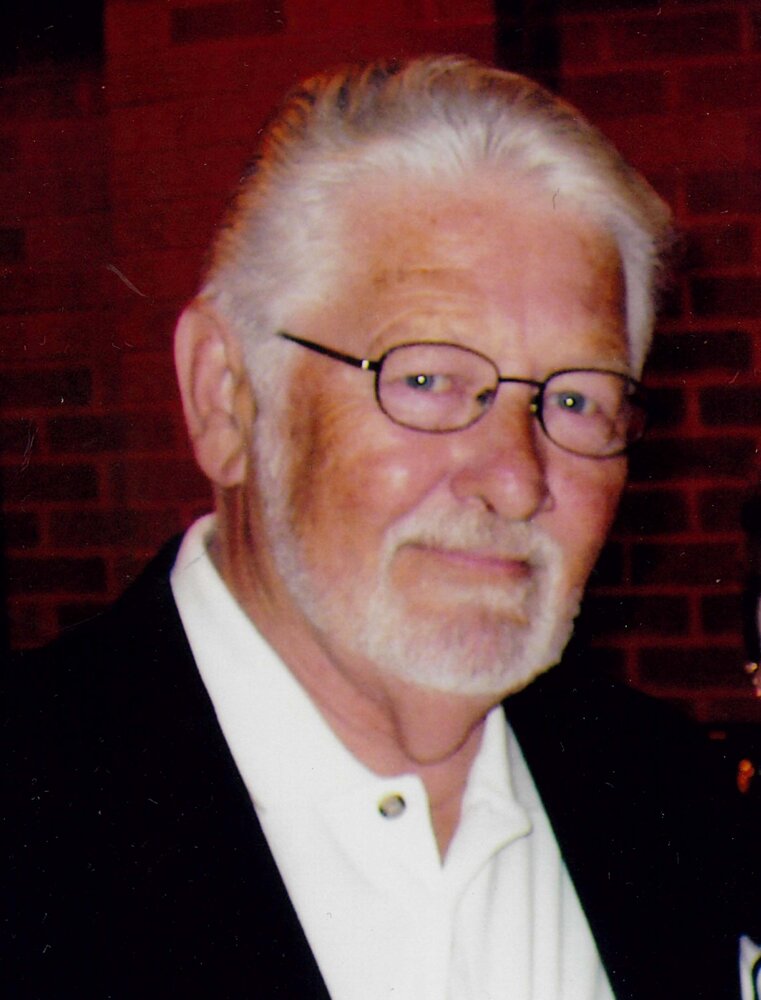 It is with heartfelt sorrow, the family of Frederick “Gerry” Gerard Clark of Rothesay, husband of Patricia (Deering) Clark, announce his passing on Thursday, August 25, 2022, at the Saint John Regional Hospital after a courageous struggle with a brief illness.

Born on March 7, 1939, in Saint John, NB, he was a son of the late Frederick and Evelyn (McElwain) Clark. At an early age, Gerry enjoyed playing baseball at St. Peter’s in Saint John. After marrying his high school sweetheart, Gerry was employed with National Drug and NB Liquor starting in 1960 for 33 years until his retirement in 1993 as District Manager of Operations. Besides his family, Gerry’s greatest gift and passion was singing. He began singing in the church choir at the young age of 6 until he was 77 years old. Performing in shows, bands and Verdi's Opera Aida gave him great joy and as a parishioner of Our Lady of Perpetual Help, singing at Sunday morning Masses. Gerry also enjoyed drawing and sketching and spending time with his family in his home of 50 years in Renforth.

Besides his loving wife, Gerry is survived by his children; Tony Clark (Lori), Tim Clark (Cindy), both of Rothsay, and Maria LeClair of Saint John, grandchildren; Matthew LeClair, Lauren Clark, Ben Williams, and Amanda Dobson (Matt), and his last loves, his dog Saffy and Gus.

Gerry was predeceased by his parents and his son in law Kim LeClair.

The family wishes to express there gratitude and thanks to the Doctors, Nurses, and staff of 3BS at the Saint John Regional Hospital for their care and compassion.

Resting at Kennebecasis Community Funeral Home, 152 Pettingill Road, Quispamsis (849-2119) with visiting on Wednesday, August 31, 2022, from 6-9 PM. Mass of Christian Burial will take place at Our Lady of Perpetual Help, Rothesay, on Thursday, September 1, 2022, at 11:00AM. Interment to take place in St. Joseph’s Cemetery. For those who wish, remembrances may be made to the SPCA.

Share Your Memory of
Gerry
Upload Your Memory View All Memories
Be the first to upload a memory!
Share A Memory