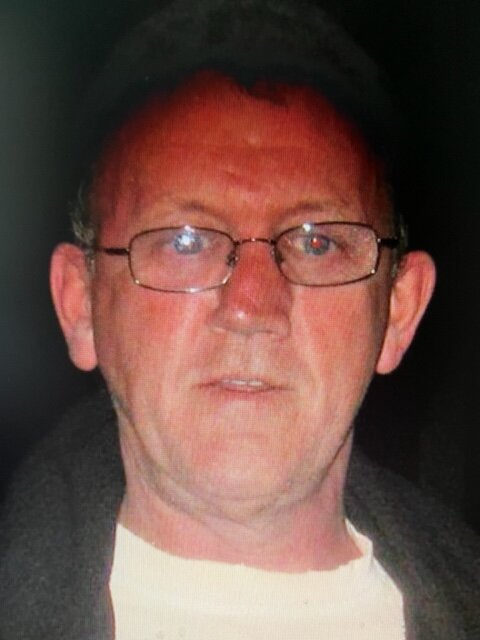 Wayne will be remembered as a hard worker who gave maximum effort to everything he did. He was a people-person who loved to debate anyone on wide ranging topics that included sports, politics, science, and anything else that could get a rise out of someone. Wayne didn't like to be fussed over in life and requested no visitation or service. He wanted to acknowledge his admiration and appreciation to the health care workers who were involved with his care. He was treated so well, despite the current challenges in the health care system.

Arrangements are under the care and direction of Brenan’s Funeral Home, 111 Paradise Row, Saint John, NB (634-7424). In keeping with how Wayne lived his life, his memory can best be honored by being pleasant in your dealings with others (especially retail workers), tip your server, be respectful of others, volunteer to help those in need, and keep a positive attitude. Online condolences may be placed at www.BrenansFH.com