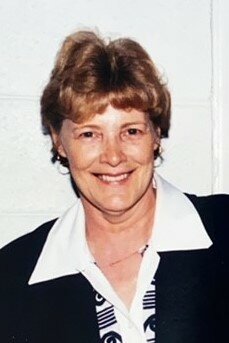 It is with great sadness the family of Leona Marie (Roy) Shaw, wife of the late Leslie Shaw, announce her passing on October 13, 2022, at Rocmaura Nursing Home surrounded by her family.  Born in Bathurst NB on December 28, 1933, she was a daughter of the late Benjamin and Albina (Boudreau) Roy.  Leona was raised in Saint John, NB and was one of seventeen children.

Leona was a strong independent social, feisty lady, with a loving and compassionate heart. Like her mother Leona believed everyone she met needed a kind word.  Leona will be remembered for the countless ways she helped many people throughout her life, and her love of music, singing and dancing. During her early working years, she worked as a nurse's aide at the old General Hospital. Later she was caretaker and manager for a large apartment complex and parking lot in the uptown area.  But most importantly she was a wonderful mother and friend.

Leona's family would like to extend a sincere Thank you to the wonderful Doctor's, Nurses and all the Staff at Rocmaura for the care and compassion during her time there.

Share Your Memory of
Leona
Upload Your Memory View All Memories
Be the first to upload a memory!
Share A Memory