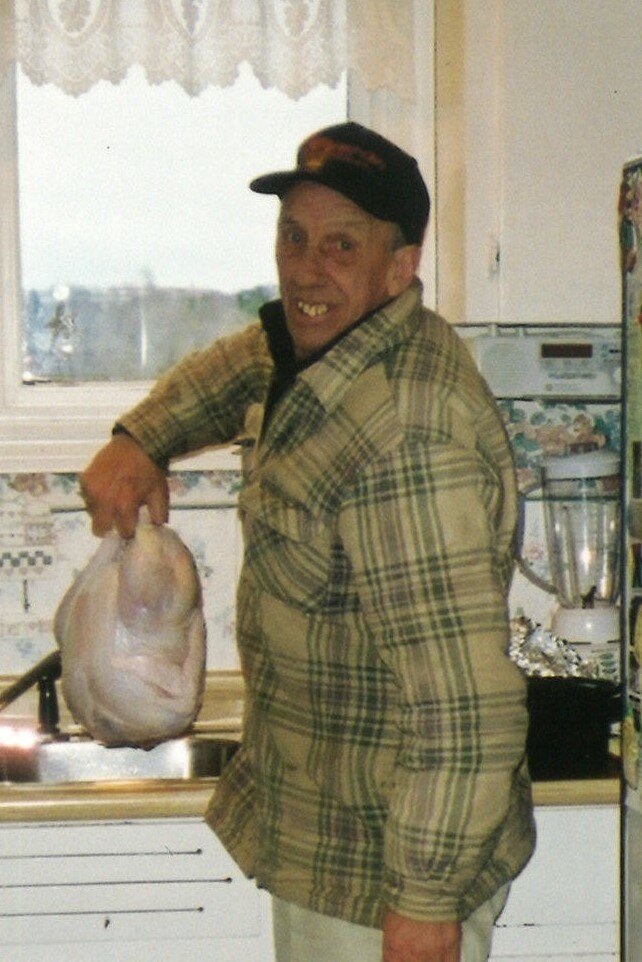 It is with great sadness that the family of L. Mansel Scott announces his passing which occurred on Friday, October 14, 2022, at his residence. Born in Saint John on March 27, 1939, he was a son of the late Lewis and Emma (Shannon) Scott.

Mansel grew up in the North End of Saint John, he attended Lorne School and Saint John Vocational School. In his younger years, he sang in the St. Luke’s Church choir until his voice changed and they had to let him go. He was a very active athlete in his youth and played softball, hockey, basketball and later golf and bowling. He worked for Baxter Dairy and Coca Cola as a truck driver and did machine maintenance. Mansel enjoyed his early morning coffee with the boys at Timmies in the North End. In the summer he loved to trailer at Pine Cone in Sussex, as well as all around the Atlantic provinces and in Maine.

He leaves behind his loving wife of 59 years, Dianne (Sheldrick) Scott; his two daughters, Cindy Scott (Mike Splane), Kimberley Crawford (Everett); sister-in-law, Audrey Shannon; as well as several nieces and nephews. In addition to his parents, Mansel was predeceased by his brothers, George Scott, Donald Shannon; his mother and father-in-law, Sam, and Freda Sheldrick.

Arrangements are under the care and direction of Brenan’s Funeral Home, 111 Paradise Row, Saint John, NB (634-7424). Visitation will take place on Thursday, October 20, 2022, from 1:00 – 4:00 PM. Interment will be held in Ocean View Memorial Gardens at a later date. Donations in memory of Mansel may be made to The Saint John School Milk Fund, or to a charity of the donor’s choice. Online condolences may be placed at www.BrenansFH.com

Share Your Memory of
Mansel
Upload Your Memory View All Memories
Be the first to upload a memory!
Share A Memory