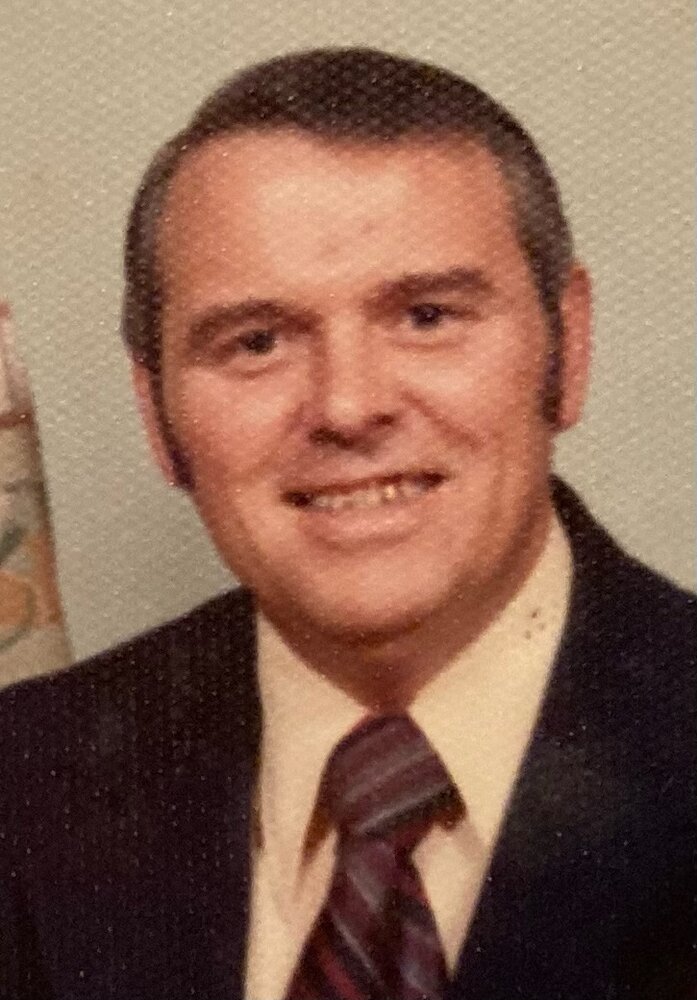 As a young man, Paul joined the Royal Canadian Navy as a communicator and later worked as a salesman for Rosser Sales and Equipment. He eventually returned to his passion, the sea, as a crew member on the Irving Miami, where he travelled far and wide. An active member of the Royal Canadian Legion, he enjoyed playing shuffleboard and crib. In his spare time he enjoyed cooking and reading. His stories of a life well lived, filled with adventure, entertained all who were lucky enough to be his audience, and it is indeed a sad day "One night in late October".

He will be missed by many nieces, nephews and other extended family as well as close friends.

Arrangements are under the care of Brenan's Funeral Home, 111 Paradise Row, Saint John, NB (634-7424). In keeping with the family's wishes, there will be no funeral service at this time. Donations in Paul’s memory can be made to Kennebecasis Branch 058, Royal Canadian Legion.

Share Your Memory of
Paul
Upload Your Memory View All Memories
Be the first to upload a memory!
Share A Memory