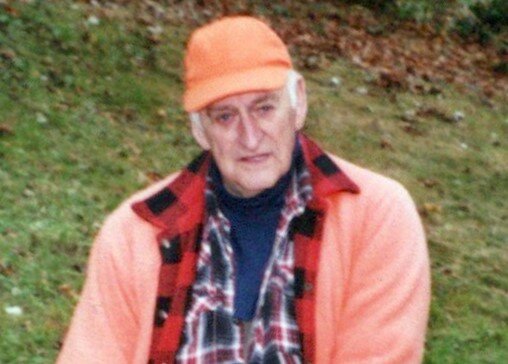 It is with broken hearts that the family of Norman Joseph Yvon Richard announce his peaceful passing on October 29, 2022, at Bobby's Hospice. Born on March 10, 1944, in Moncton NB, he was the son of Vital and Ozellie (nee Robichaud) Richard.

He is predeceased by his parents Vital and Ozellie; brothers Rheal, Allison, and Yvon Richard; and sister Almone Richard

Arrangements under that care and direction of Castle Fallsview Funeral Home, 309 Lancaster Ave., Saint John, NB (634-1701). In following with Norman’s wishes cremation has taken place. A grave side service for Norman will take place on Saturday, November 5, 2022, at Greenwood Cemetery for 10:00 AM.  Donations in Norman’s memory can be made to Bobby’s Hospice or Romero House. For those who wish, condolences may be made by visiting www.castlefh.ca

Share Your Memory of
Norman
Upload Your Memory View All Memories
Be the first to upload a memory!
Share A Memory