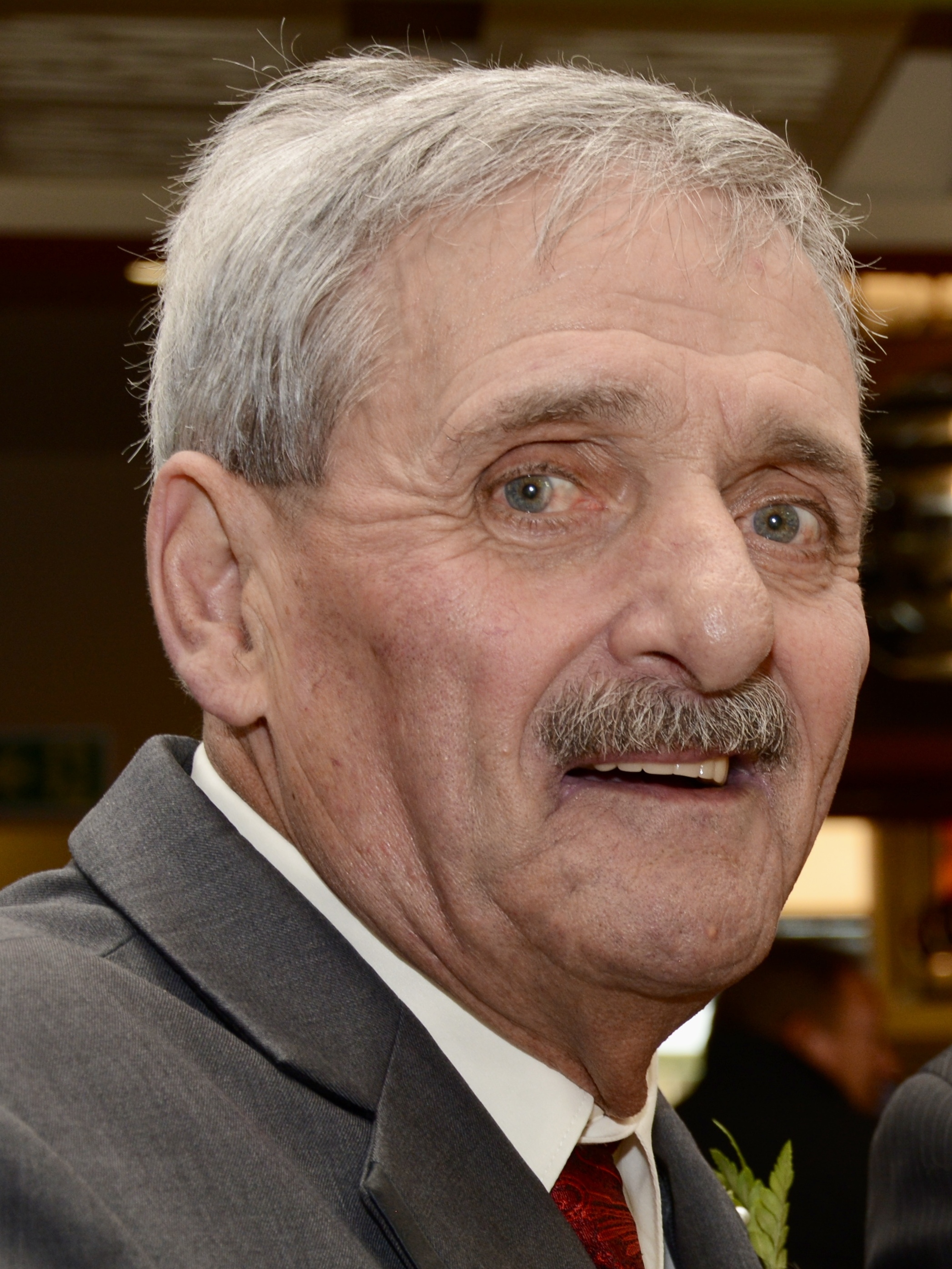 It is with great sadness that the family of Allison Earle Holly Fawcett “Holly” announces his passing on November 12, 2022, surrounded by his family. Holly was born on January 9, 1945, to the late Gladys (nee Foster) and Herbert Fawcett.

Holly was a proud “Westsider” but had lived in Grand Bay-Westfield for over 50 years; he was also a member of the Sheet Metal Workers, Local 437. Throughout his life he devoted his spare time to his family, sports and activities his children participated in, and his community. Holly was proud to have served as a volunteer on the Grand Bay Fire Department for many years. Holly was a huge fan of the Montreal Canadiens and the New England Patriots, and enjoyed fishing and boating. He was well known as the family storyteller and could easily hold the interest of an entire room for hours with his fascinating tales.

Along with his parents, Holly is predeceased by his infant sister Heather, infant grandson Alexander, and several aunts and uncles.

The family sends a special thank you to the Extramural nurses and therapists, the many first-responders who brought comfort and assistance to Holly and his family, and the Grand Bay Guardian Pharmacy for all their help over the years.

Resting at Castle Fallsview Funeral Home, 309 Lancaster Ave., Saint John, NB (634-1701) visitation for Holly will be on Tuesday, November 15 from 6:00 – 8:00 PM and Wednesday, November 16 from 1:00 – 3:00 PM. A Celebration of Life will be hosted at the Westfield Golf and Country Club (8 Golf Club Road, Grand Bay-Westfield) from 6:00 – 9:00 PM. Donations in Holly’s memory can be made to the the Saint John SPCA or any Cat Rescue Services of your choice. For those who wish, condolences may be made by visiting www.castlefh.ca

Share Your Memory of
Allison (Holly)
Upload Your Memory View All Memories
Be the first to upload a memory!
Share A Memory