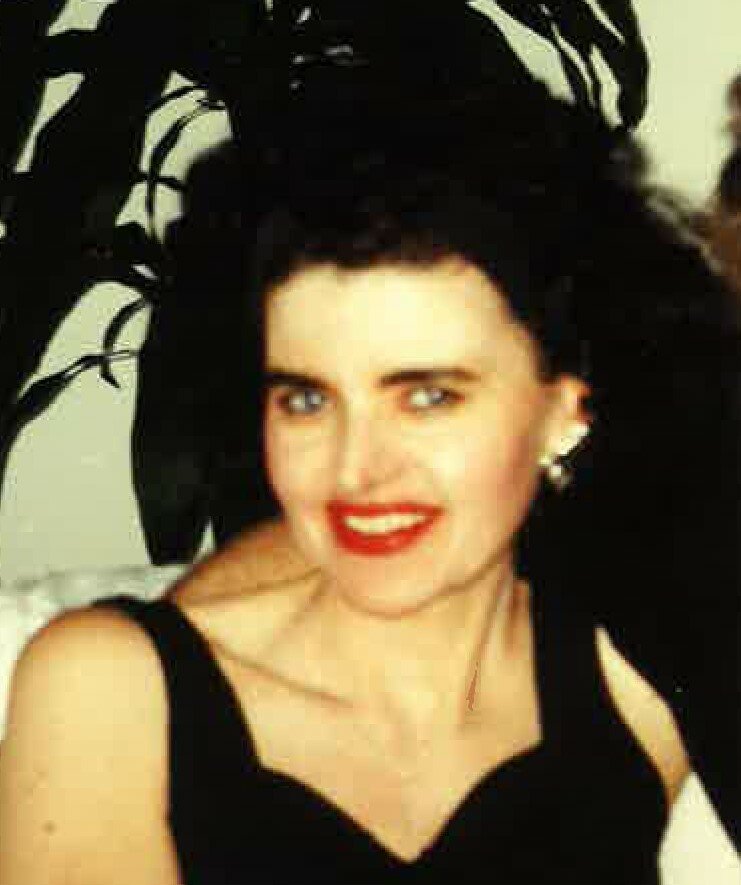 The family of Angelika Anne Saunders (née Kater) is devastated to announce her death on Monday, November 14, 2022, at the Saint John Regional Hospital in Saint John, New Brunswick.  Angelika is survived by her husband, Thomas (Tim) Saunders; her two daughters, Sascha Cole (Michael Collinge) and Juneau MacPhee (Kim Edgars) and her grandson, Luca Collinge.  She is also survived by her brothers, George, Michael and Wolfgang Kater.

Angelika was born in Hüls, Krefeld, Germany on January 24 1950.  Her parents, Heinz and Annamaria Kater, emigrated to Canada in 1953, first to Toronto and then Montreal.

Angelika was a dedicated, passionate and remarkably gifted teacher.  Her career spanned over 30 years, teaching languages, principally at the highschool level.  She had immense natural talent as a teacher – she dedicated countless hours to her teaching and she will be remembered fondly by generations of students.

Angelika was completely fluent in German, Spanish and French.  She taught all three languages, but with a particular focus on French and French immersion.  She spent 15 years as the head of the language department at Meadowvale Secondary School in Mississauga, Ontario where, at the age of 33, she became the youngest ever Head of Department.  She went on to teach at various schools throughout the Greater Toronto Area and in Richmond, British Columbia.  One of her proudest accomplishments was co-authoring a grade 10 French textbook that was used in schools throughout Ontario.

Angelika pursued many interests and passions throughout her life.  She enjoyed traveling – particularly in Europe, where she could use her gift for languages to its full potential.  She frequently returned to southern Spain where her parents had lived.  She was also passionate about fashion and design.  Angelika paid close attention to the fashion world, and crafted her own glamorous personal style.  She also deeply loved music.  She and Tim were interested in music of all genres, but they shared a particular love for Jazz.

Her sparkling personality and zany humour will be deeply missed by those that loved her.  She is gone much too soon.  A celebration of life will be held in Toronto at a date to be announced later.

Share Your Memory of
Angelika
Upload Your Memory View All Memories
Be the first to upload a memory!
Share A Memory