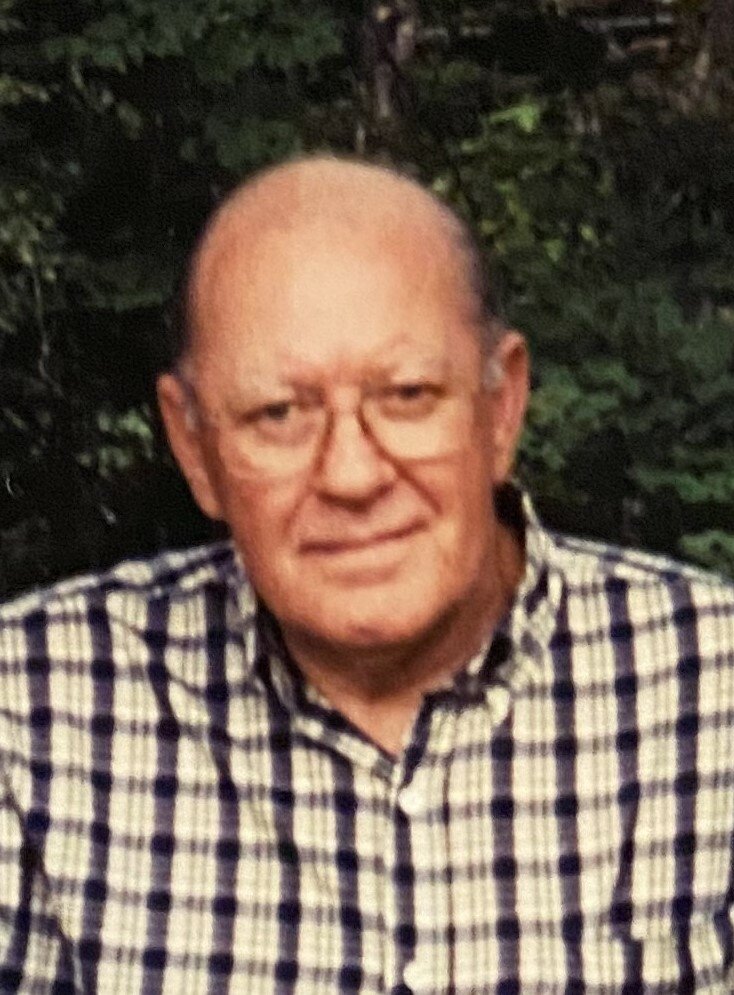 It is with great sadness the family announce the death of Jacques Bernard Ferguson (Bernie) who passed away on Saturday November 19, 2022, at the Saint John Regional Hospital surrounded by his loving family. Born in Tracadie, N.B. in 1946, Bernie was a son of the late James Arthur and Marie Alexina (Alice) Ferguson, and husband of the late Linda Lois (Giberson) Ferguson (2007)

The arrangements are under the care and direction of Castle Funeral Home, 309 Lancaster Ave. Saint John, N.B. (634 1701). There will be no Visitation. A memorial service will be held on Friday November 25, 2022, at Castle “Fallsview”

Chapel at 11:00 am. Interment will take place in Holy Cross Cemetery. Donations to the charity of the donor’s choice would be appreciated by the family. Online condolences can be made at www. Castlefh.ca

Share Your Memory of
Jacques
Upload Your Memory View All Memories
Be the first to upload a memory!
Share A Memory