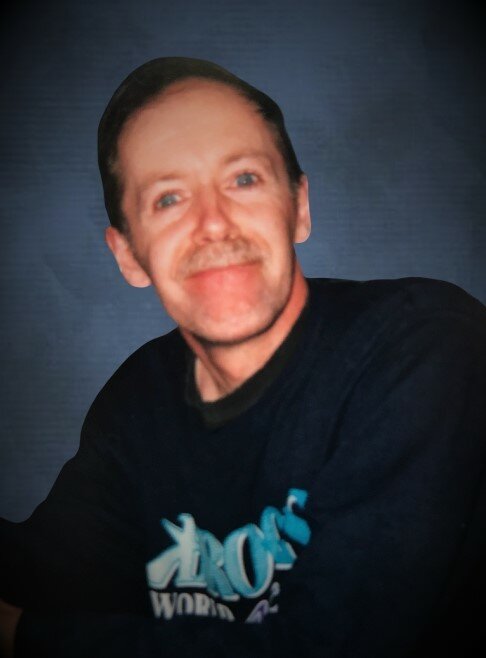 After a long battle with Multiple Sclerosis Danny Wayne Howlett passed away at the Carleton-Kirk Lodge on Saturday, December 3rd, 2022. Born in Saint John on January 22, 1959, he was the beloved son of the late Charles and Doreen Howlett (nee Mitton).

Danny will be deeply missed by his son Michael Howlett (Kasey Roberts) and daughter Sheri Howlett (Ryan Francis). He also leaves behind his grandchildren Claire, Cameron, Avery, and Oaklyn, as well as his siblings David Howlett (Jennifer), Susan McLachlan (Harry), and Heather Mazotta.

Danny had many friends, enjoyed darts each and every Friday night for years, and faced the challenges set before him in stride. He enjoyed fishing and spending time outdoors, leading him to volunteer as a Scout Leader. Danny loved documenting family memories and you rarely saw him without a camera in his hand. He was proud to have worked at Saint John Shipbuilding for 15 years.

Donations in Danny’s memory may be made to the Multiple Sclerosis Society of Canada. Online condolences and memories may be shared at www.BrenansFH.com.

Share Your Memory of
Danny
Upload Your Memory View All Memories
Be the first to upload a memory!
Share A Memory