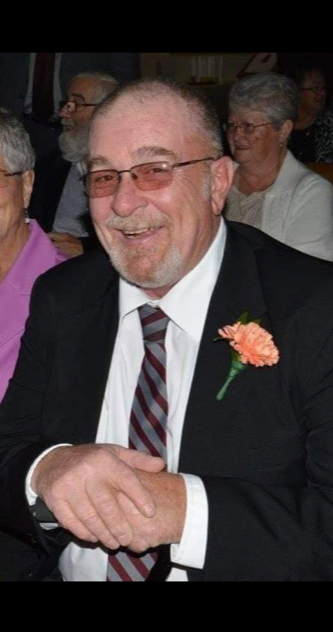 It is with broken hearts the family of Hardie Edward Thorne wish to announce his passing on Sunday December 4, 2022 at the Saint John Regional Hospital. Born in Saint John on November 28,1955, Hardie was a son of Madelyn Margaret (Parker) Thorne and the late Edward Ainsley Thorne, and loving partner; Charlene Pitre.

Hardie was predeceased by his father, Edward, and one brother; Kevin Thorne.

The arrangements are under the care and direction of Castle Funeral Home 309 Lancaster Ave. Saint John, N.B.  (634 1701). There will be no visitation or funeral service at this time. A grave side service will take place in the Welsford cemetery in the spring of 2023, with a celebration of life to be announced around the same time. Donations to the Canadian Cancer society or the charity of the donor’s choice would be appreciated by the family. Online condolences can be made at www. Castlefh.ca

Share Your Memory of
Hardie
Upload Your Memory View All Memories
Be the first to upload a memory!
Share A Memory