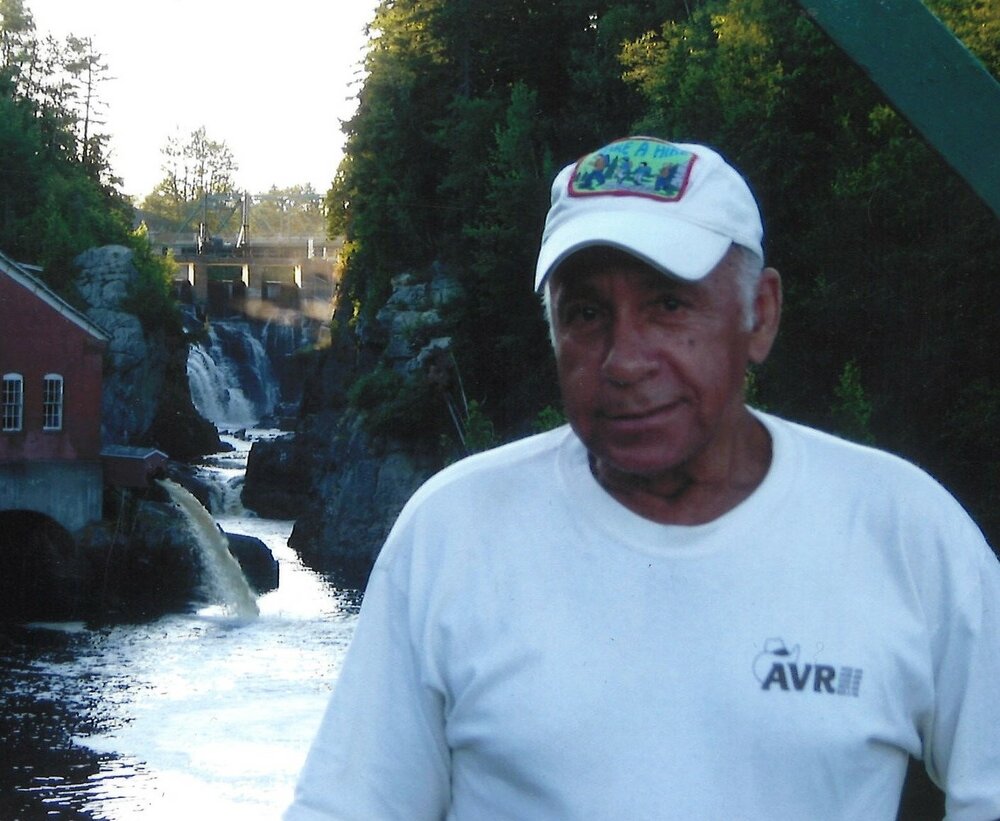 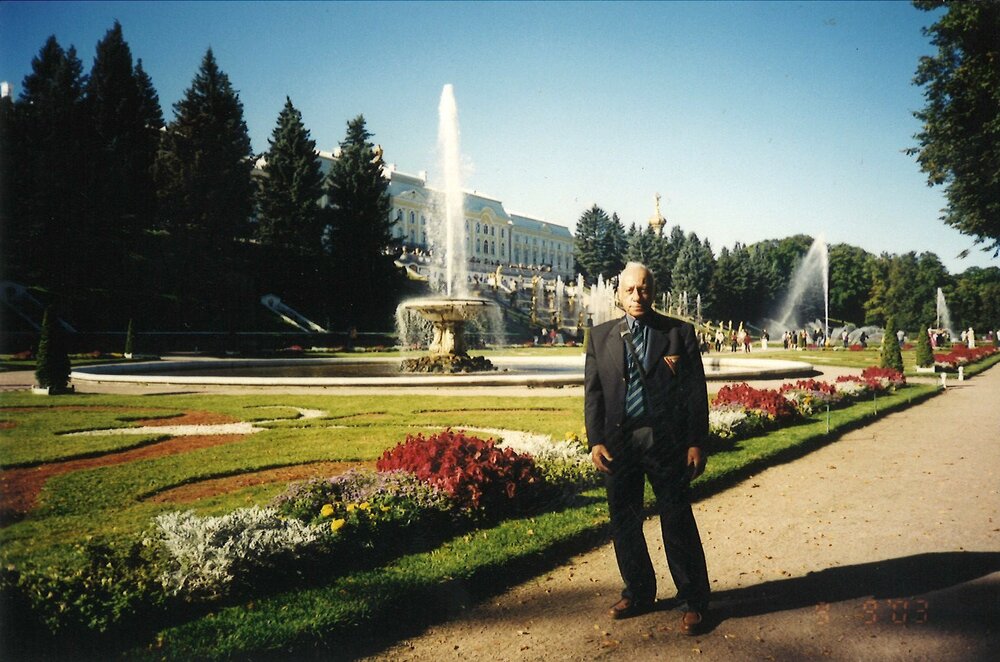 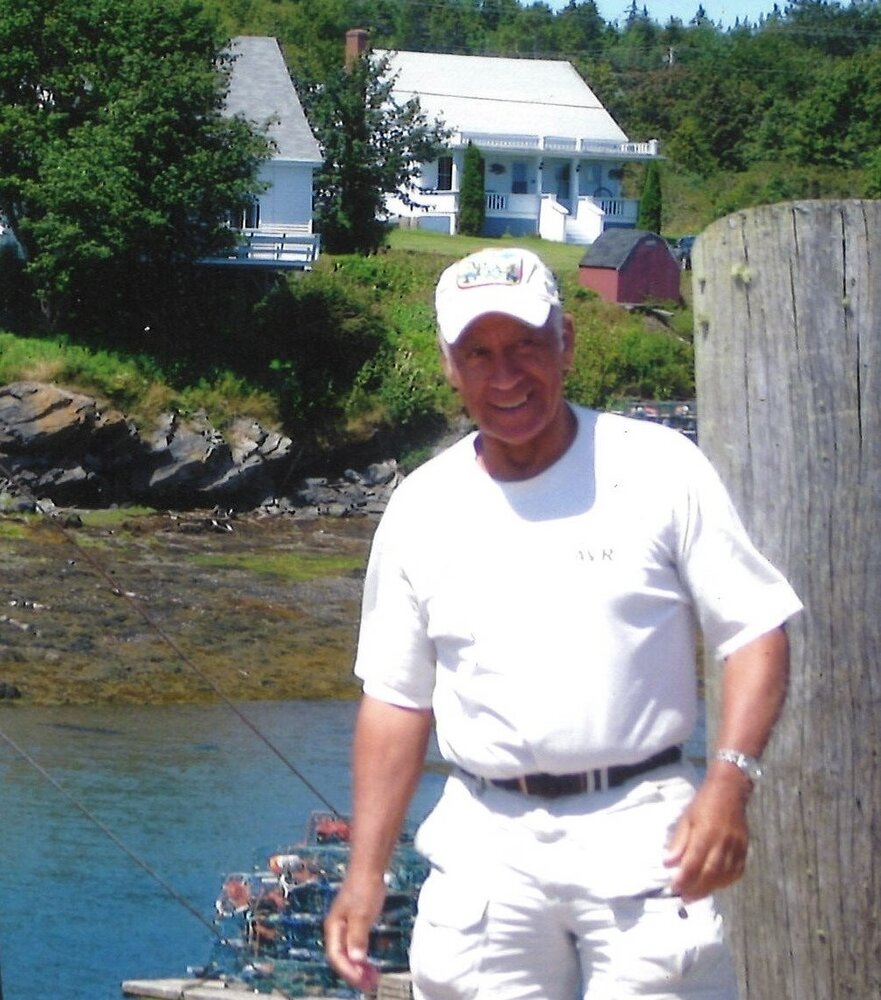 Eugene Randolph “Joe” Patterson of Admiral Beatty passed away on December 8, 2022, at the Saint John Regional Hospital. Born in Saint John, he was a son of the late Randolph George and Louise Mildred (Lawrence) Patterson.

Joe was formerly employed with the Lantic Sugar Refinery and Irving Tissue. The 1968 Canadian Wrestling Champion, Joe attended the 1968 Olympics, and was a Transportation office for the Black Olympics in Lego, Africa. Joe was involved in many Saint John organizations, including the Y.M.C.A., the Harbourside, PRUDE, NBACP, the Y’s Men’s Club (as a World Traveller), Romero House, and Harbourview – Vocational School Alumni.

The family would like to personally thank the staff of 5CS for the care they have shown Joe over the last month and a half of his illness. They would also like to thank the wonderful care givers Joe has had over the years for the tremendous care and compassion they have shown him.

Arrangements are under the care and direction of Brenan’s Funeral Home, 111 Paradise Row, Saint John, NB (634-7424). In keeping with Joe’s wishes, there will be no visitation or funeral service. A burial will take place at Cedar Hill Extention Cemetery at a later date. Donations in Joe’s memory can be made to Romero House or the YMCA. For those who wish, condolences may be made by visiting www.BrenansFH.com.

Share Your Memory of
Joe
Upload Your Memory View All Memories
Be the first to upload a memory!
Share A Memory