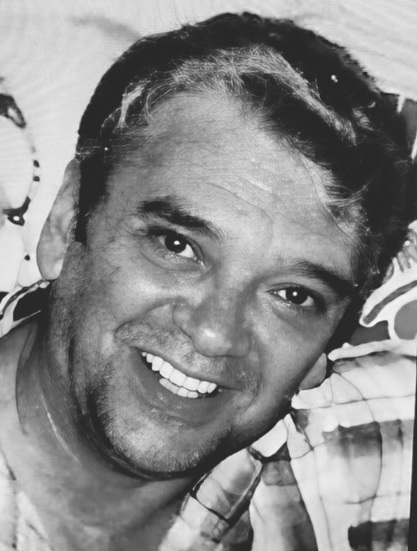 It is with broken hearts that the family of David ‘Ross’ McVicar wish to announce his passing on Monday, December 12 with his family by his side at the Saint John Regional Hospital.  Born in Blacks Harbour, NB on July 18, 1944, Ross was the son of the late Kirby and Hazel McVicar (Hooper).

Ross is survived by his loving wife of 56 years, Joanne (Lomax) McVicar; his only child and daughter, Storme McLeod of Saint John; brother, Vance McVicar (Ruth) of L’Etang; sister Iona Cormier (Art) of Rexton, his two adored grandchildren, Josh (Sarah) and Jenna, as well as, many nieces, nephews, cousins and loyal friends.  Along with his parents, he was pre-deceased by his two brothers, Watson (Sonny) and Bernard McVicar, as well as, two sisters, Greta Hartford and Thelma Hanley; and nephews Dennis Hanley (Judy) & Pat Hanley (Debbie).

Ross graduated from Forest Ranger School in 1965 and was employed with MacMillan Rothesay Paper and JD Irving Ltd. for over 39 years retiring in 2005.  Ross deeply loved his family and enjoyed driving his motorcycle, hunting, fishing, and archery.  He was a member of the Woodlands Traditional Archery Club for several years and taught ethics and legal aspects of bow hunting for the provincial government.  Ross was also one of the original team members on the Musquash Volunteer Fire Department until moving to Saint John in 1991.

Arrangements are under the care and direction of Castle Fallsview Funeral Home, 309 Lancaster Ave., West Saint John, NB (506-634-1701).  By request, there will be no visitation.  A memorial service will be held at Fundamental Baptist Church (Sand Cove Rd.) on Friday, December 16th at 2:00 p.m.  Interment will follow at the Little Lepreau Cemetery.  Donations in memory of Ross may be made to The Little Lepreau Cemetery, Saint John Regional Hospital Palliative Care or to the charity of donor’s choice.  Online condolences can be made at www.CastleFH.ca

Share Your Memory of
David
Upload Your Memory View All Memories
Be the first to upload a memory!
Share A Memory