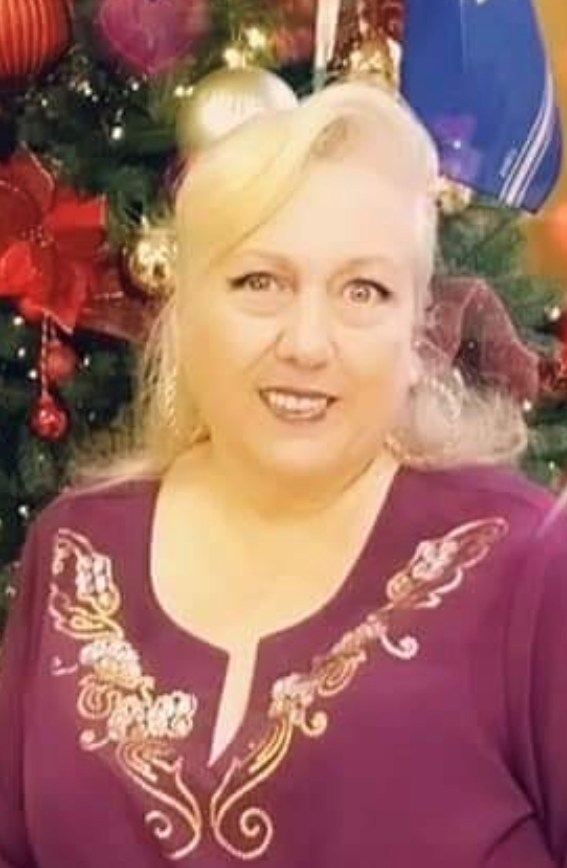 It is with broken hearts that the family of Susan Aubie announce her passing on December 17, 2022 at Loch Lomond Villa. Born on July 21, 1959, in Toronto, ON, she was the daughter of Marjorie and the late Ronald Aubie.

Susan was employed for many years in the Human Services field. She enjoyed cross-stitching but her real joy was spending time with her daughters, grandchildren and great-grandchildren (she called them her babies!). She will be missed by her family and friends.

The family would like to thank the staff at Loch Lomond Villa/Village for all their care and compassion during Susan’s time there. Your kindness will never be forgotten.

Arrangements are under the care of Brenan’s Funeral Home (634-7424). A funeral service will be held on Tuesday, December 27, 2022, at the Seventh Day Adventist Church in Barnesville at 1:00 pm. The interment will take place at a later date. For those who wish, donations in Susan’s memory can be made to a charity of the donor’s choice. WWW.BrenansFH.com.

Share Your Memory of
Susan
Upload Your Memory View All Memories
Be the first to upload a memory!
Share A Memory