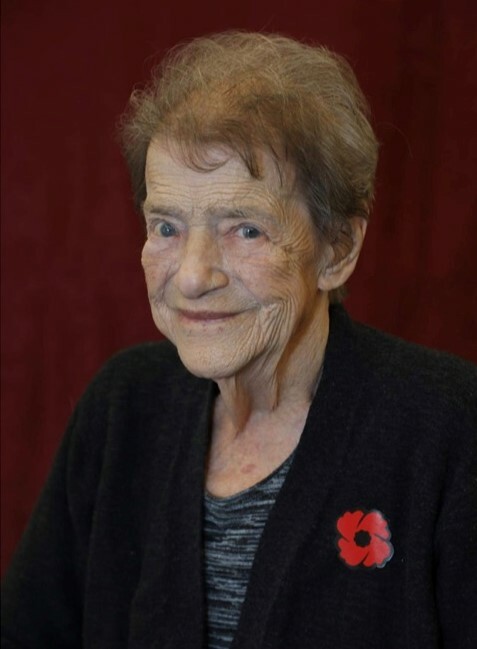 It is with appreciation for a life well lived that the family of Colleen Howard announce her passing on Wednesday, December 21, 2022 at Ridgewood Veterans Wing, Victory Lane. Born on July 4, 1927, in Saint John, she was the daughter of the late Edith (Miller) and Herbert Howard.

Colleen joined the Canadian Armed Forces as a nurse in 1953. She served for 31 years and was a proud veteran of the Korean War retiring with the rank of Major.

Colleen will be lovingly remembered by her nieces, Christine, Janice, Gwen, Beth, Joy and their families as well as her special friends, Tammy and Wendy. In addition to her parents, Colleen was predeceased by her brothers, Ron and Gene and their wives.

Arrangements are under the care of Brenan’s Funeral Home (634-7424). There will be an interment on Wednesday, December 28, 2022 at 11:00 AM in Fernhill Cemetery. For those who wish, donations in Colleen’s memory can be made to Portland United Church or the Saint John SPCA Animal Rescue. WWW.BrenansFH.com.

Share Your Memory of
Colleen
Upload Your Memory View All Memories
Be the first to upload a memory!
Share A Memory