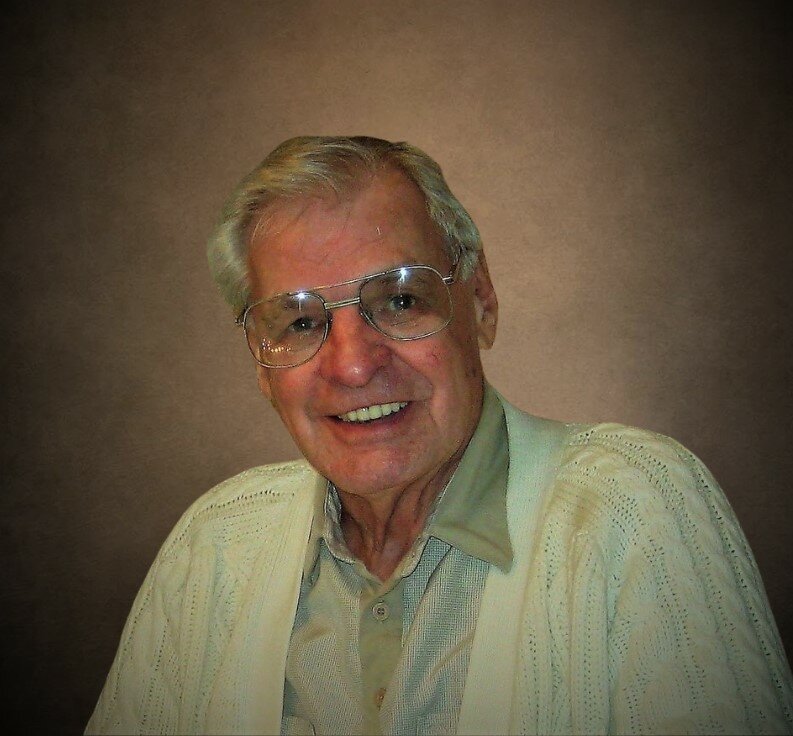 The family of Andrew Walter Messer announces that he has left this life to be with the Lord in the life hereafter on January 9, 2023 at the Saint John Regional Hospital.  With sadness we celebrate a life well lived.  He was born in Saint John, NB on October 16, 1932, son of the late Harry & Hazel (Clark) Messer.

Walter enjoyed the many years he ran his business, Renforth Construction Ltd., and after retiring he enjoyed many winters spent with his wife in their trailer in Hudson, FL.

In addition to his parents, Walter was predeceased by his brothers: Victor and Douglas Messer and sister, Vivian Messer.

The family wishes to thank Extra Mural for their many visits.  Dr. Selvanayagam and the staff of ER and 3CSouth.

Arrangements are under the care of Brenan’s Funeral Home, 111 Paradise Row, Saint John, NB (634-7424).  There will be no visitation or funeral service at this time.  The celebration will take place in the spring.  Donations in memory of Walter may be made to Extra Mural or charity of donor’s choice. Online condolences may be placed by visiting www.BrenansFH.com

Share Your Memory of
Walter
Upload Your Memory View All Memories
Be the first to upload a memory!
Share A Memory