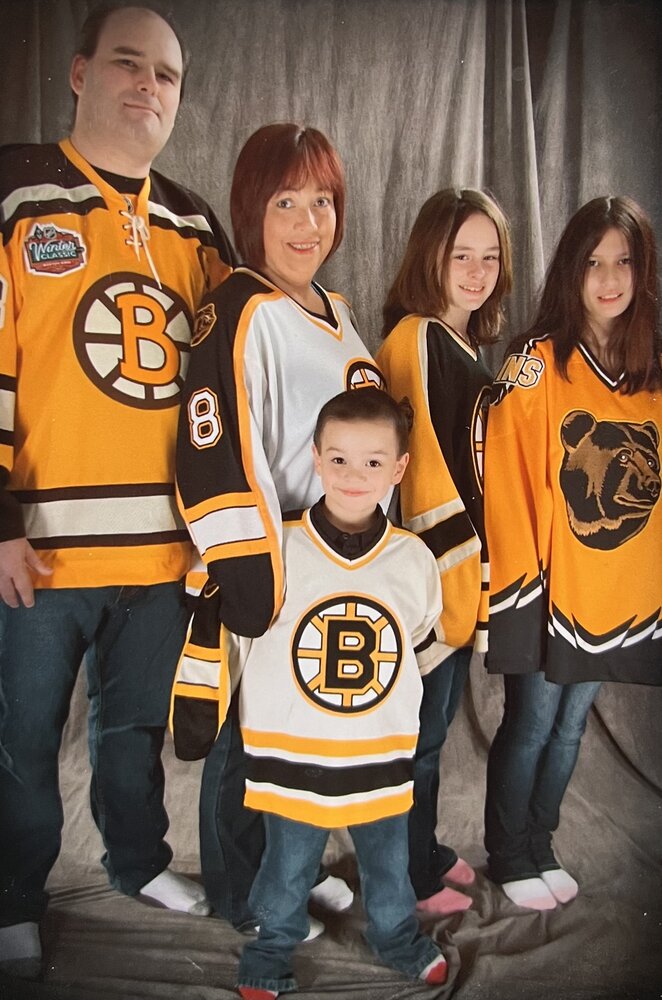 The Real Housewives of all the hills and cities has lost what may be their favourite viewer on Thursday, January 19, 2023 when Angela Langille passed away at the Saint John Regional Hospital. Born November 6, 1970 in Fredericton, she was a daughter of Michael Crouse, and has now been reunited with her mother, Judy Doherty, her best friend, who predeceased her in 2019.

Angela was the cherished wife of Kristian Langille, and the loving and doting mother to Jada, Robyn (Benjamin Eatmon), and Zander. She was a remarkable woman who loved working with children and her First Steps community. She was strong, having beat stage three cancer in 2011 and learning how to do many things over again after having a stroke a few years back. Although not her daughter by blood, she never treated Robyn as her step-child, and loved each of her children unconditionally.

Share Your Memory of
Angela
Upload Your Memory View All Memories
Be the first to upload a memory!
Share A Memory