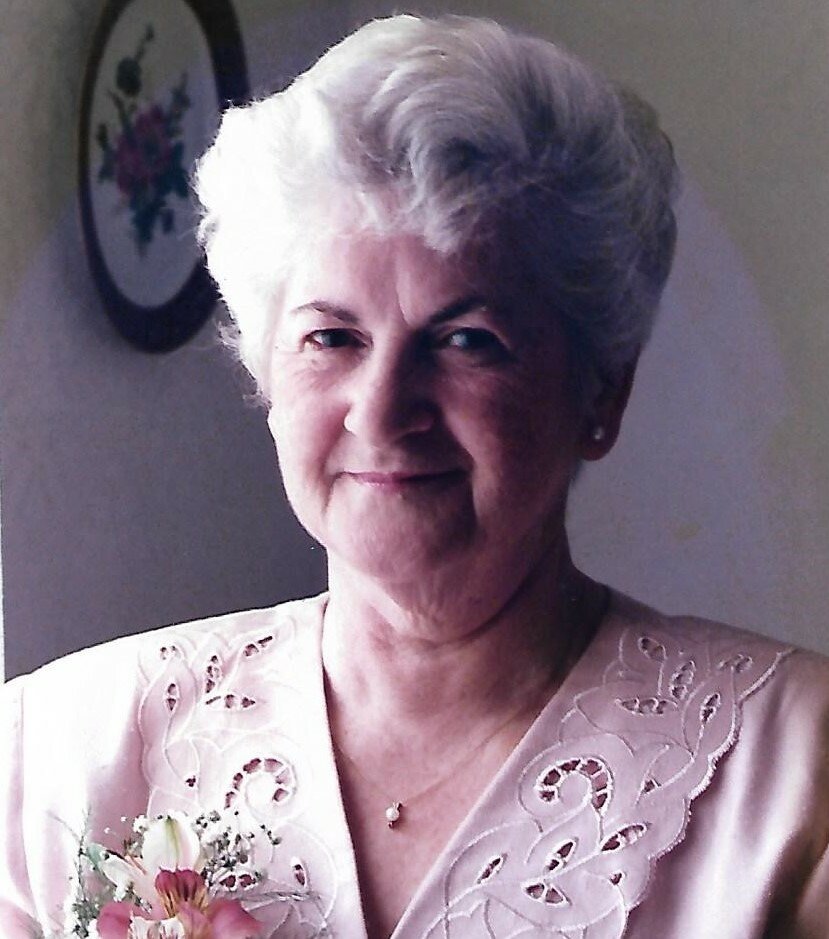 A Mass of Christian Burial will be held at Our Lady of the Assumption Church, 360 Dufferin Row, Saint John, NB, on Friday, August 19, 2022, at 12 PM. Interment will follow at Holy Cross Cemetery.

It is with great sadness that the family of Doris Murphy announces her peaceful passing on December 4, 2021, at the Loch Lomond Village. Born in Tracadie, NB, on October 4, 1928, she was the daughter of the late Arthur Peter and Alice (McMahon) Ferguson.

Doris loved her family, friends, and all children. She was happiest when she could help someone – whether making wedding dresses, curtains, upholstering, decorating, cooking, or doing their hair. She loved music, dancing, visiting Victoria, buying and giving houses a new look. Doris could walk into a house and “see” what it needed. When the house was renovated, she would move on to the next “project”, realtors loved her, she always had to be busy. She and her first husband Eddie taught their children Raymond and Joy many skills during the moves and that they could do anything if they put their minds to it. When Eddie died, Doris was very lonely. Later, she met another widower named Walter Murphy who happened to work with Ed, and they eventually married. The rest, as they say, is history.

A special thank you goes out to the wonderful staff at Willow house, Loch Lomond Village. It gave great comfort knowing she was there.

Arrangements are under the care of Brenan’s Funeral Home, 111 Paradise Row, Saint John (634-7424) A Mass of Christian Burial will be held at Our Lady of the Assumption Church, 360 Dufferin Row, Saint John, NB, on Friday, August 19, 2022, at 12 PM. Interment will follow at Holy Cross Cemetery. Donations in Doris’ memory to the Loch Lomond Village Cedar and Willow houses would be appreciated by the family. Online condolences may be placed at www.BrenansFH.com. 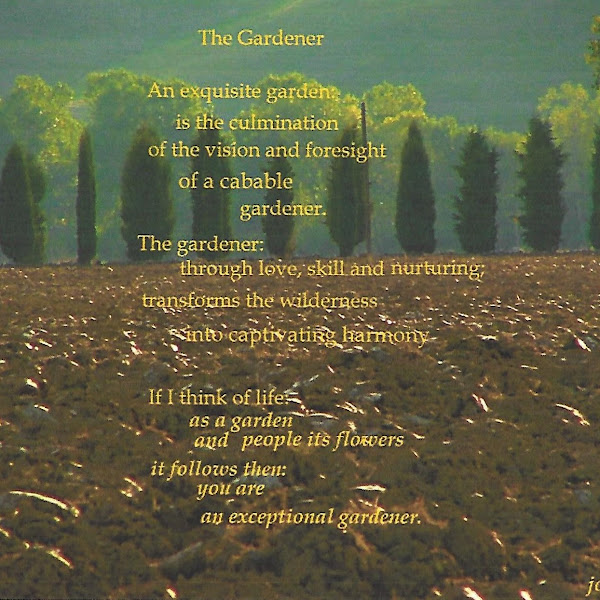 Share Your Memory of
Doris
Upload Your Memory View All Memories
Be the first to upload a memory!
Share A Memory