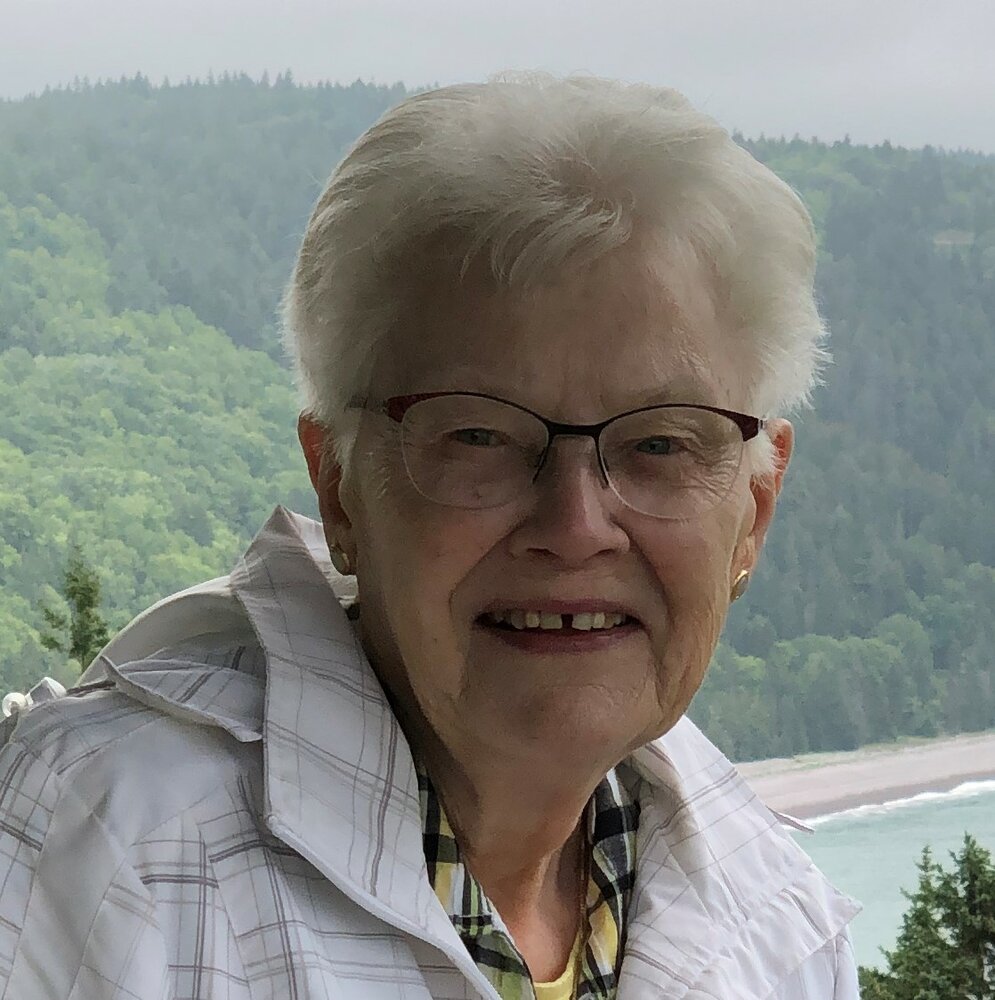 At Lynn’s request there will be no visitation or funeral.  Cremation will be under the care and direction of Brenan’s Funeral Home, 111 Paradise Row, Saint John, NB (634-7424). Ashes will be buried beside her husband in Titus Hill Cemetery, at a yet to be determined date.  Honorary Pall Bearers:  Shirley and Hap Bettle, Cathy and Herbie Burhoe, and her seven Grandchildren. Donations in Lynn’s memory may be made to The Lung Association or a charity of the donor’s choice. Online condolences may be placed at www.BrenansFH.com