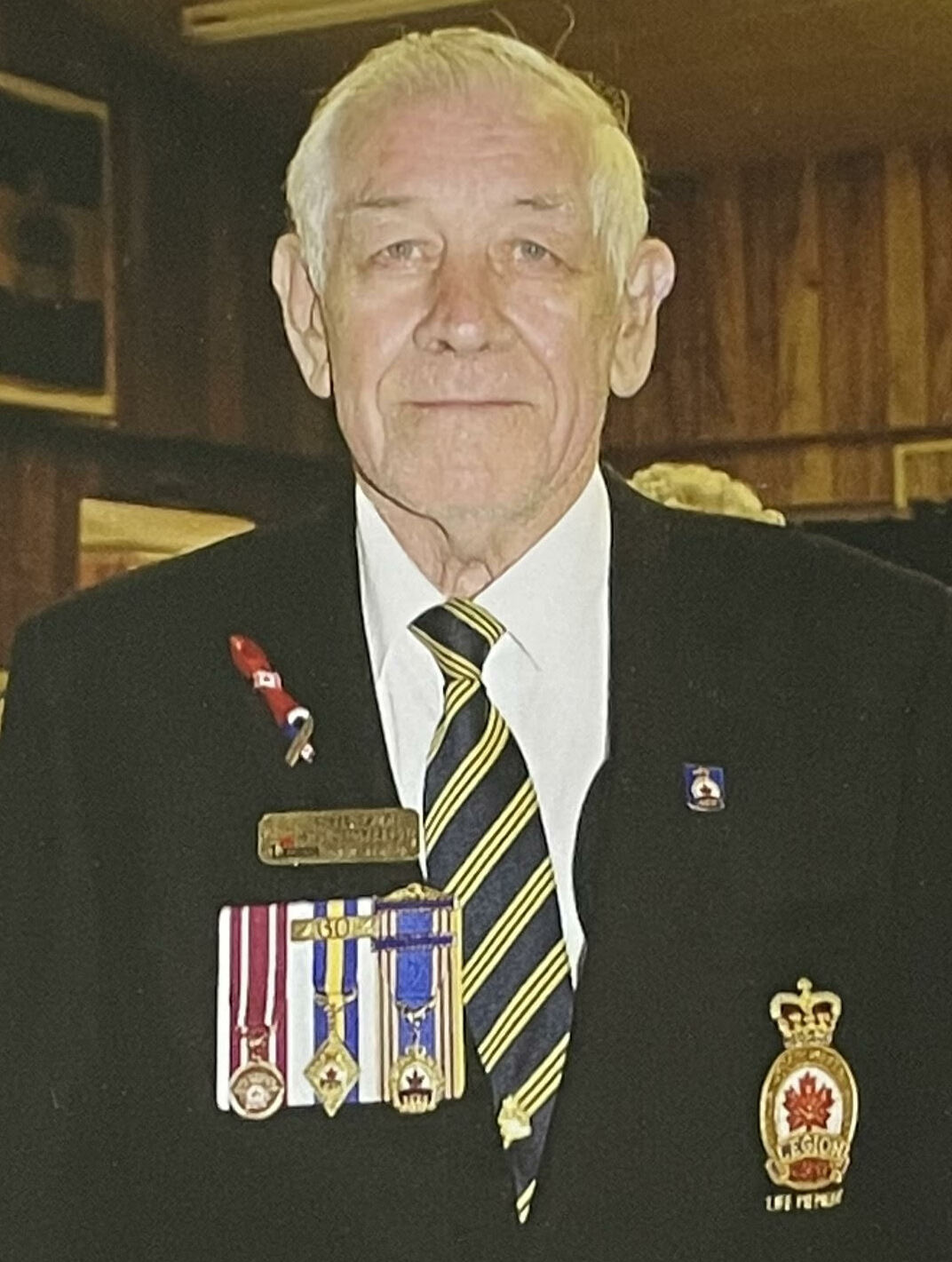 Get Directions
Tuesday
31
May

Robert Arnold ‘Buck’ Smith passed away peacefully on Saturday, May 28, 2022 at Rocmaura Nursing Home. Buck was born on February 6, 1937 in Saint John, NB to the late Arnold and Irene (McPhee) Smith.

In addition to his parents Buck is predeceased by his son Peter Smith, brothers; Danny and Harry Smith, and sisters; Gloria Loat and Diane Hilton.

Buck was a school bus driver for District 8 for 11 years before his retirement. He was a lifetime 4th Degree member of the Knights of Columbus Council 8094, and a lifetime member of the Royal Canadian Legion Branch 53. In his spare time Buck enjoyed woodworking, creating ornamental items for Betty’s craft group and spending time with his grandchildren.

The family would like to thank all the staff at Rocmaura Nursing Home for all their care and compassion given to Buck during his time there.

Arrangements have been entrusted with Castle Funeral Home, 309 Lancaster Ave, Saint John, NB 506-634-1701. Visitation will be held on Tuesday, May 31, 2022 from 11:00 AM – 1:00 PM, with a Funeral Service following in Castle Fallsview Chapel at 1:00 PM. Interment will take place at a later date in Cedar Hill Ext. Cemetery. In lieu of flowers donations can be made to a charity of the donor’s choice. Online condolences can be made at www.castlefh.ca

Share Your Memory of
Robert
Upload Your Memory View All Memories
Be the first to upload a memory!
Share A Memory