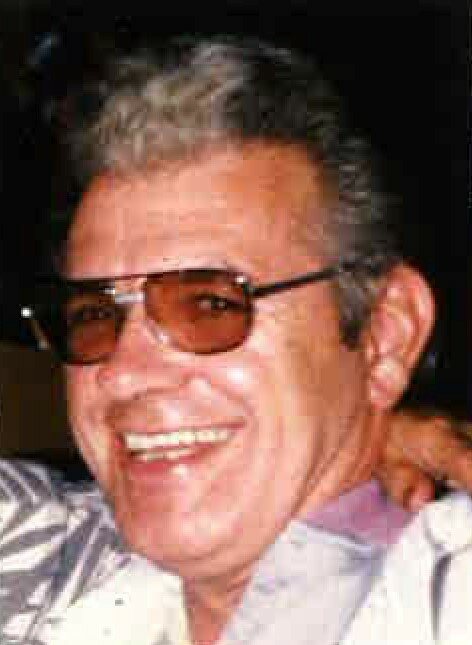 It is with heavy hearts that the family of Clement “Paul” Fennell announce his passing on Friday, July 28, 2022, at Turnbull Nursing Home. Born in Saint John, NB on September 16, 1945, he was a son of the late Florence (Boyle) and Gerald Fennell.

In his earlier years, Paul was employed as a Chief Marine Engineer for Imperial Oil and then retired with Irving Pulp and Paper as a Supervisor. Paul and Valerie enjoyed dancing and travelling together. Most of all he loved spending time with his children and grandchildren. He will be missed by all who knew him.

In addition to his parents, Paul was also predeceased by his brothers, Francis and John.

Share Your Memory of
Paul
Upload Your Memory View All Memories
Be the first to upload a memory!
Share A Memory