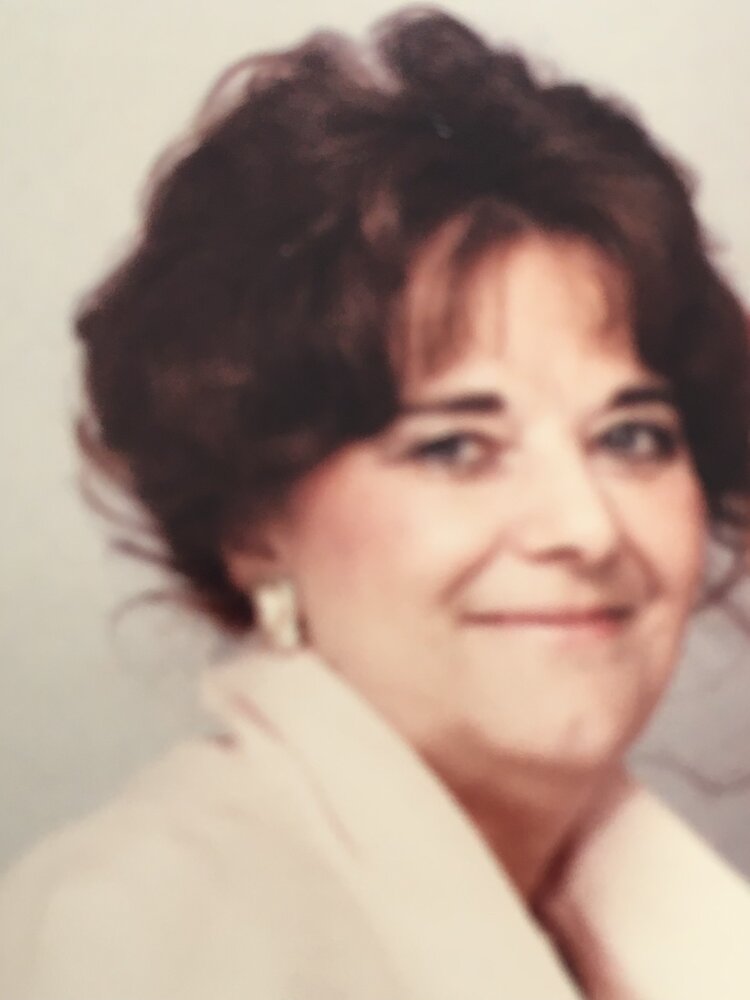 It is with broken hearts that the family of Patricia McIntyre (nee Lunney) announce her passing on August 5th, 2022. Daughter of the late Cyril and Eva Lunney (nee Bourque) and a lifelong resident of Saint John, New Brunswick, Patricia was 91 years of age at the time of her death. She was predeceased by her husband, Paul Eugene McIntyre, in 1970 and thereafter raised eight children on her own.

After obtaining her teacher’s license at the age of 17, mom taught for over 30 years and was exceptional as the visiting teacher for School District 08 (20). This entailed travelling to both hospitals and homes instructing students who were unable to attend regular classes.

Being raised in the city’s North End, mom was an active member of Saint Peter’s Parish. She graduated from St. Vincent’s Girl’s High School where, despite being barely five feet tall, she was a passionate basketball player. Summering in Chapel Grove afforded mom the opportunity to become an exceptional swimmer and to develop life long friendships. As one of the founding members of the “Stork Club”, mom thoroughly enjoyed their bi-weekly Rummoli game for over 60 years.

Mom also leaves behind sixteen grandchildren who lovingly referred to her as “High-Heeled Nanny”, and thirteen great grandchildren who were taught to call her their “Great Nanny”.
On mom’s 90th birthday, her family adoringly wrote the verse “90 Reasons Why We Love You”, a number that could have easily been much higher.

While the pain of such an enormous loss will make the world seem darker for a time, it will be long outlasted by the light burning in all the lives she touched.

Donations in mom’s memory may be made to a charity of the donor’s choice. Online condolences and memories may be shared at www.BrenansFH.com

Share Your Memory of
Patricia
Upload Your Memory View All Memories
Be the first to upload a memory!
Share A Memory