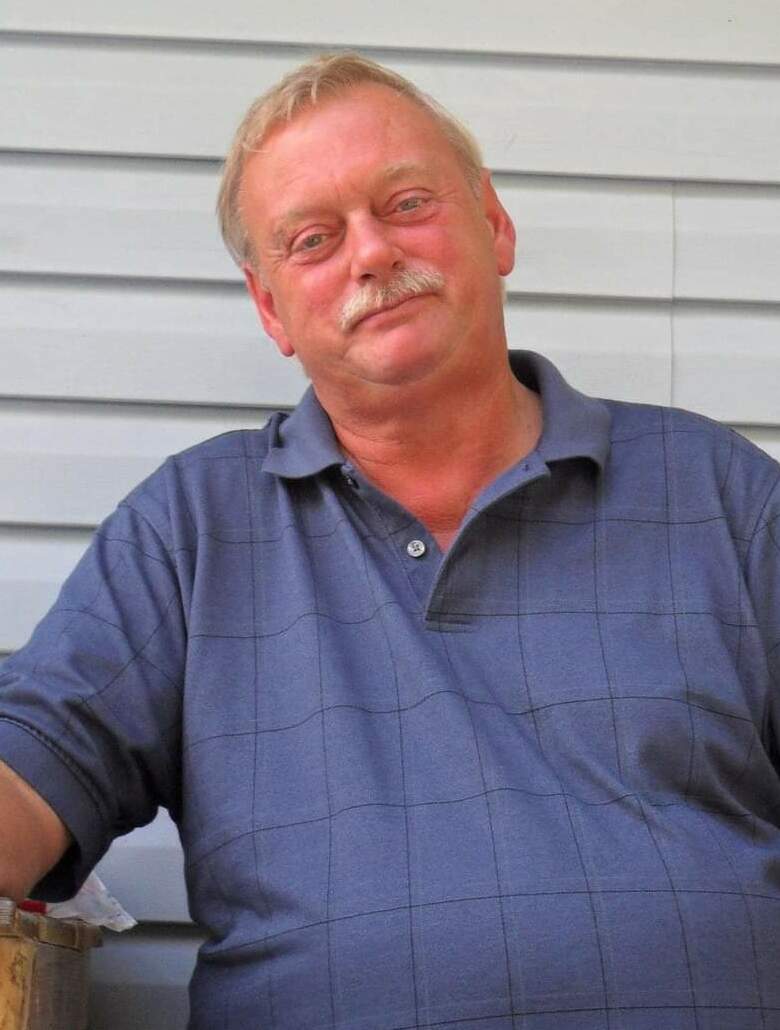 Surround by his family, Douglas Crain passed away peacefully on September 15, 2022, at the Saint John Regional Hospital. Born in Saint John, NB, on November 28, 1953, he was the son of John J. and Rita H. (nee St. Onge) Crain.

Working as an auto mechanic for many years, Doug later starting his own small business as courier. He was a reliable man who could fix almost anything.

A big sports fan Doug enjoyed watching baseball, hockey and of course his Ti Cat’s , and in his younger years coached hockey for many years. Doug developed the love for fishing at a young age. When he became a father, he happily shared this passion with his youngest son. In his later years, Doug started researching his family’s genealogy all the way back to the 1600’s. He was very proud of his discoveries and regularly shared them with his siblings and sons.

Arrangements are under the care and direction of Castle Fallsview Funeral Home, 309 Lancaster Ave, Saint John, NB (634-1701). A celebration of life for Doug will be held at a later date. Donations in Doug’s memory can be made to the Saint John Regional Hospital Foundation.

For those who wish, condolences may be made by visiting www.castlefh.ca

Share Your Memory of
Douglas (Doug)
Upload Your Memory View All Memories
Be the first to upload a memory!
Share A Memory