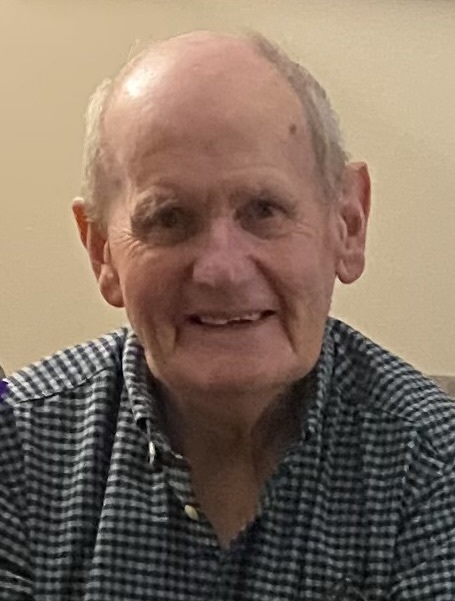 We are saddened to announce the death of Kenneth Roderick Shepard. Born in New Glasgow, N.S. on July 30, 1940, he was the son of the late Roderick and May (nee Druhan) Shepard.

He was predeceased by his parents Rodrick and May; sister Patricia Stephen; and brother in laws Mike Stephen, Phillip Michael, and Kevin Janes.

Resting at Castle Fallsview Funeral Home, 309 Lancaster Ave, Saint John, NB (634-1701), a Funeral Service to honour Kenneth’s life will be held on Friday October 7th, 2022, beginning for 2:00 PM at the Castle Funeral Home Chapel. Following the service Kenneth will be laid to rest at Greenwood Cemetery. Donations in Kenneth’s memory can be made to the charity of your choice. For those who wish, condolences may be made by visiting www.castlefh.ca

Share Your Memory of
Kenneth
Upload Your Memory View All Memories
Be the first to upload a memory!
Share A Memory