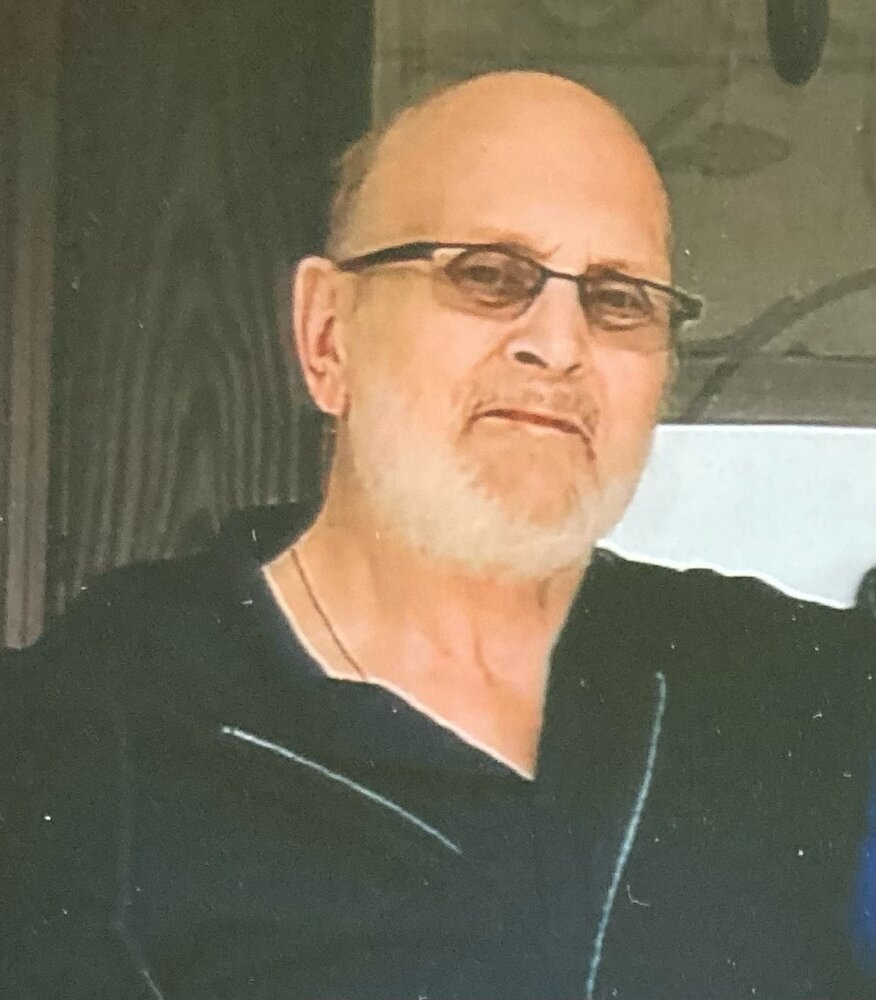 It is with great sorrow, we announce the passing of Ian A. Tytler on Wednesday, October 5, 2022, at his home. Born in London, England on February 16, 1949, he was the beloved husband of Dianne (Jones) Tytler who passed away on February 6, 2022, and was the son of the late Stanly H. and Doris (Pinchback) Tytler.

Ian worked in many occupations as an accountant, machinist, finally as a custodian at DeMille Place in Hampton and then helping his late wife, Dianne (Jones) Tytler at St. Paul’s Anglican Church.

Arrangements are under the care and direction of Brenan’s Funeral Home, 111 Paradise Row, Saint John, NB (634-7424). With visitation on Friday, October 7, 2022, from 6:00 – 8:00 PM. A Funeral Service will be held from St. Paul’s Anglican Church (486 Kennebecasis River Road, Hampton) On Saturday, October 8, 2022, beginning at 11:00 AM. Interment will follow in St. Paul’s Church Cemetery. Donations in memory of Ian may be made to The Kidney Foundation of Canada, Diabetes Canada, or The Animal Rescue League. Online condolences may be placed at www.BrenansFH.com

Share Your Memory of
Ian
Upload Your Memory View All Memories
Be the first to upload a memory!
Share A Memory