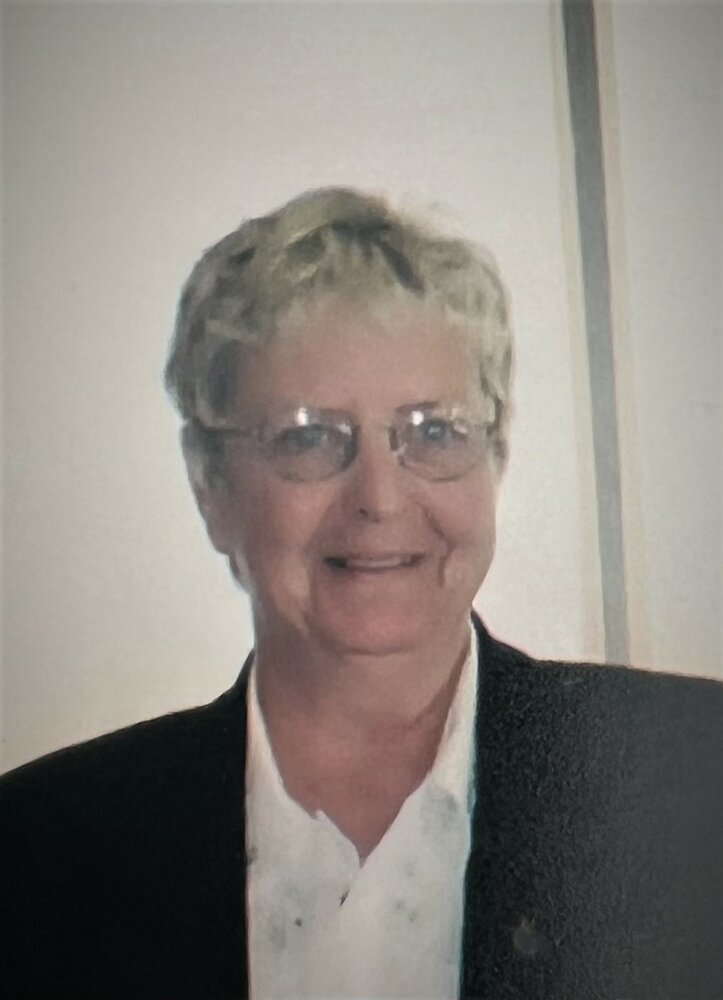 With her children by her side, at the Saint John Regional Hospital, on Saturday, October 8th, 2022, Brenda Elaine Seeley passed away in her 79th year. She was the beloved daughter of the late Edward “Lorne” and Louise Seeley (nee Maxwell).

Brenda will be forever remembered by her several grandchildren and great grandchildren as well as by her nephews Jason (Jill) Seely, and Tony (Mary) Bishop.

Brenda is survived by her sister Norma Seely (Murray Titus) and her two oldest once in a lifetime friends, Joan and Diane.

Besides her parents, she was predeceased by her husband, Allan Chase, her sister Beverly Bishop, and her granddaughter Tabitha.

After Brenda left her career in nursing she moved to become one of the largest advocates and a voice for people within Saint John and surrounding areas that could not speak for themselves.  Brenda was the past Executive Director for the Canadian Mental Health Association where she was instrumental in the development of the Suicide Crisis Line. Brenda was also the Executive Director for Independence Plus from which she retired over a decade ago.  When you see the Handi Bus think of Brenda, it was her that brought it to light for many within Saint John.

Cremation has taken place. Arrangements entrusted to Brenan’s Funeral Home (634-7424). Brenda’s request was to not have a visitation or a funeral service, her children and grandchildren will have a private goodbye.

Donations in Brenda’s memory may be made to Independence Plus or The Canadian Mental Health Association of Saint John.

Condolences and memories may be shared at www.BrenansFH.com.

Share Your Memory of
Brenda
Upload Your Memory View All Memories
Be the first to upload a memory!
Share A Memory