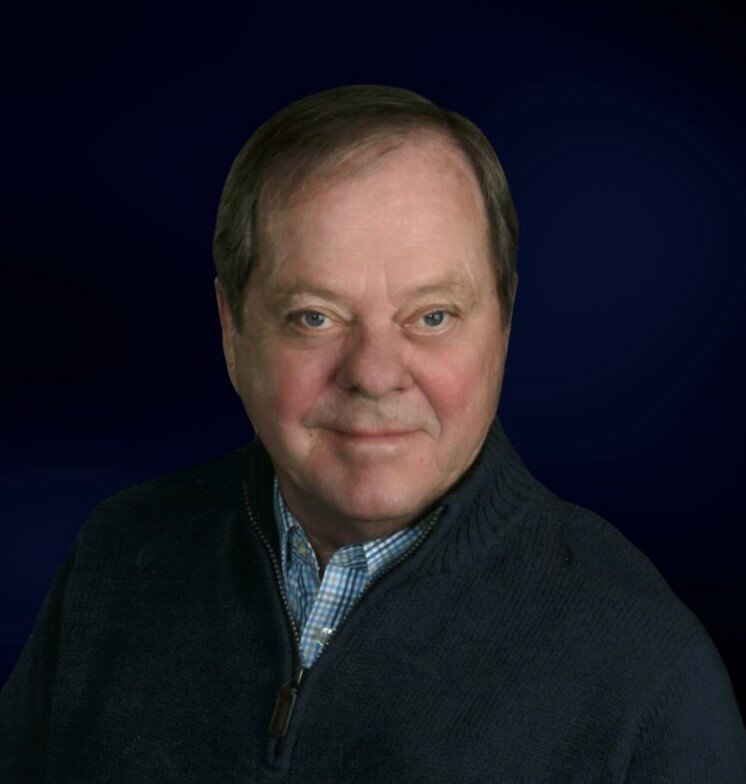 It is with heavy hearts that the family of Richard W. McLean, loving husband of Shirley (Singleton) McLean, announces his passing which occurred on Wednesday, October 12 in the Palliative Care Unit of the Saint John Regional Hospital surrounded by his loving family.  Born in Chelmsford, New Brunswick on September 13, 1943, he was the son of the late William and Theresa (Walsh) McLean.

Before retiring, Richard spent 37 years with Irving Pulp & Paper, holding positions of increasing responsibility.  Early in his career with Irving, Richard completed a 2-year course in Pulp and Paper Science and Technology, and Chemical Technology at the Technical School in Saint John, graduating in 1971. During the time spent with Irving Pulp & Paper, Richard was the company representative with the Canadian Pulp & Paper Association and served on the Alkaline Pulping Committee as national Chairman for three years.

Always an active volunteer, Richard was a member of the Lancaster Lions Club for several years. He later joined the Knights of Columbus and was involved in the formation of Council #8094 on the west side of Saint John. He was selected to be the Charter Grand Knight and was named Grand Knight of the year for New Brunswick. He later moved to Grand Bay and helped start Council #9176 at St. Matthews Parish.  He was also an active member of the 4th Degree, Msgr. F.M. Lockary Assembly #616.

Richard was a long-time member of the NB Liberal Association, serving as President of the Saint John West and later president of the Grand Bay-Westfield associations. Richard also served on the Executive Committee with the United Commercial Travelers (Jack Kidd Council 755) and was Past Local President. He was also an Executive member of the Alzheimer’s Café on the West side and served on the Board of the Fundy Solid Waste Commission for ten years.

When not volunteering in the community Richard built many strong and lasting friendships golfing and playing pool. In the summer, he golfed at the Westfield Golf and Country Club and in the winter, he could be found playing pool at Shooters.  Richard was also a loving sibling, husband, parent, and papa, who was always available when needed to help wherever and whenever he could.

The family wishes to express their utmost gratitude to members of the New Brunswick Extra-Mural Program and the doctors and medical staff of the Oncology Department and the Palliative Care Unit of the Saint John Regional Hospital.

In lieu of flowers, remembrances to Bobby’s Hospice or St. Vincent de Paul Society would be appreciated by the family.

Share Your Memory of
Richard W.
Upload Your Memory View All Memories
Be the first to upload a memory!
Share A Memory