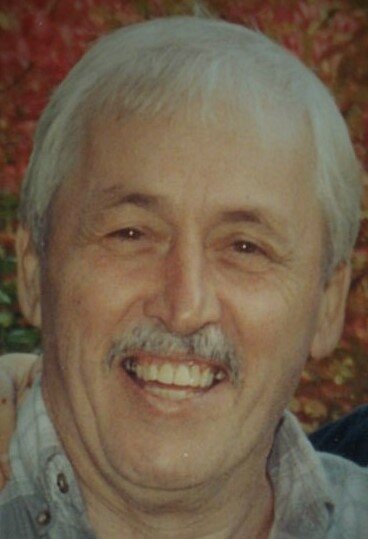 It is with both sadness and acceptance to announce the peaceful passing of William “Bill” Robert DeBow, surrounded by his family, on October 12, 2022, at the Saint John Regional Hospital. Born on September 10, 1943, in Saint John, NB, he was a son of the late Douglas and Ethel (nee Mahaney) DeBow.

Dad worked at NB Tel Data as a computer technician for most of his career, he also worked as a security guard, bartender, and taxi driver until his retirement. He enjoyed life fully with plenty of family and friend gatherings. His pastimes throughout were fishing, hunting, playing cards and board games, doing crosswords and puzzles, reading, taking pictures, researching family ancestry, and socializing with the locals at the bar. Gardening was his favorite hobby though, he looked forward to every Spring and he had quite a green thumb.

A special thank you to all the doctors and nurses in the ICU at the Saint John Regional Hospital for the great care that they provided for dad.

As per Bill’s wishes, cremation has taken place, with no visitation or funeral service. Arrangements entrusted to Brenan’s Funeral Home (634-7424).

Donations in his memory may be made to Diabetes Canada or the Saint John Regional Hospital Foundation. Online condolences may be shared at www.BrenansFH.com.