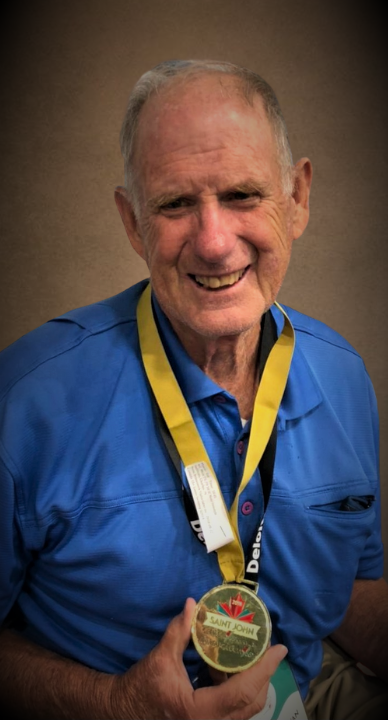 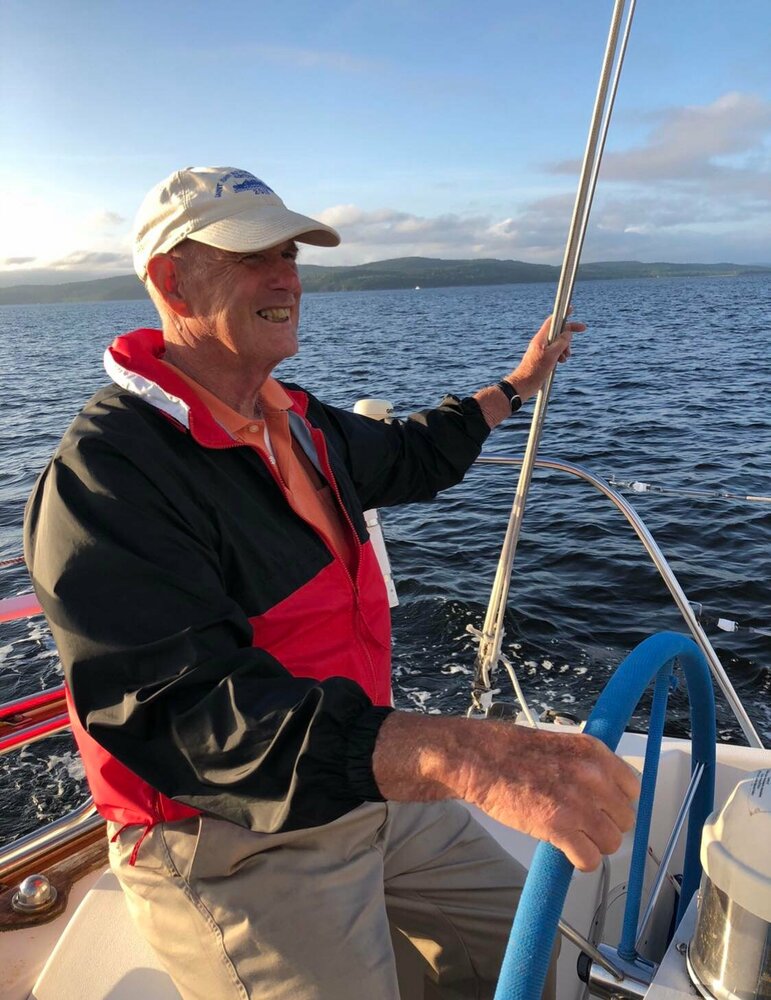 It is with great sadness that the family of Charles Kenneth Sullivan wishes to announce his passing on November 14th, 2022. He passed away peacefully surrounded by his family at the CAM unit in St. Joseph's Hospital. Charlie was born in Saint John, NB, and was the son of Herman E. Sullivan & Dorothy Wark. He was a proud graduate of Saint John High School and went on to study civil engineering at UNB Fredericton. Charlie spent his career working for the City of Saint John as a Senior Project Engineer.

Charlie was an avid curler, sailor, sportsman, and outdoor enthusiast.  He was honored to be enshrined in the Saint John Sports Hall of Fame for his curling career. Anyone who knew Charlie was aware his middle name was “Competitive”. Whether it was at one of the 5 Briers he competed in, Tuesday Night sailing races with the Martinon Yacht Club, casual rounds of golf or pickleball, or even a "friendly" game of checkers with his granddaughter, Charlie was always in it to win it!

If Charlie was not on the ice curling, he could be found in the pool training for his next race. His swimming endeavors began at UNB with his brother and best friend David and continued through life competing in events such as the Masters, and the National Friendship Games in both Canada and Florida.

Charlie loved spending time with his family. He could often be found during the summer months golfing with his son Charlie Jr, lounging on the beach at Acamac, or getting up to no good around the yard. “Grampy” was just a big kid who often enjoyed spending hours in the water playing on the tippy raft with his grandkids and finishing the day off with a big bowl of ice cream and chocolate sauce.

Charlie loved to travel and cruise alongside his wife Ruth. They spent many years snowbirding in the Villages, Florida. They eventually expanded their travels to Singapore and Rio de Janeiro to visit their daughter Lisa and her family. During his retirement, cruising took them around the world to such places as the Fjords, Alaska, the Bahamas, and Southeast Asia. Needless to say, Charlie lived his life to the fullest as he charmed the world with his humble nature and infectious laugh.

The family sends a special thank you to the CAM unit of St. Joseph's Hospital for their guidance and personalized care.

In lieu of flowers, Charlie has requested charitable donations to St Joseph’s Hospital Foundation or The Westside Food Bank.

Share Your Memory of
Charles
Upload Your Memory View All Memories
Be the first to upload a memory!
Share A Memory