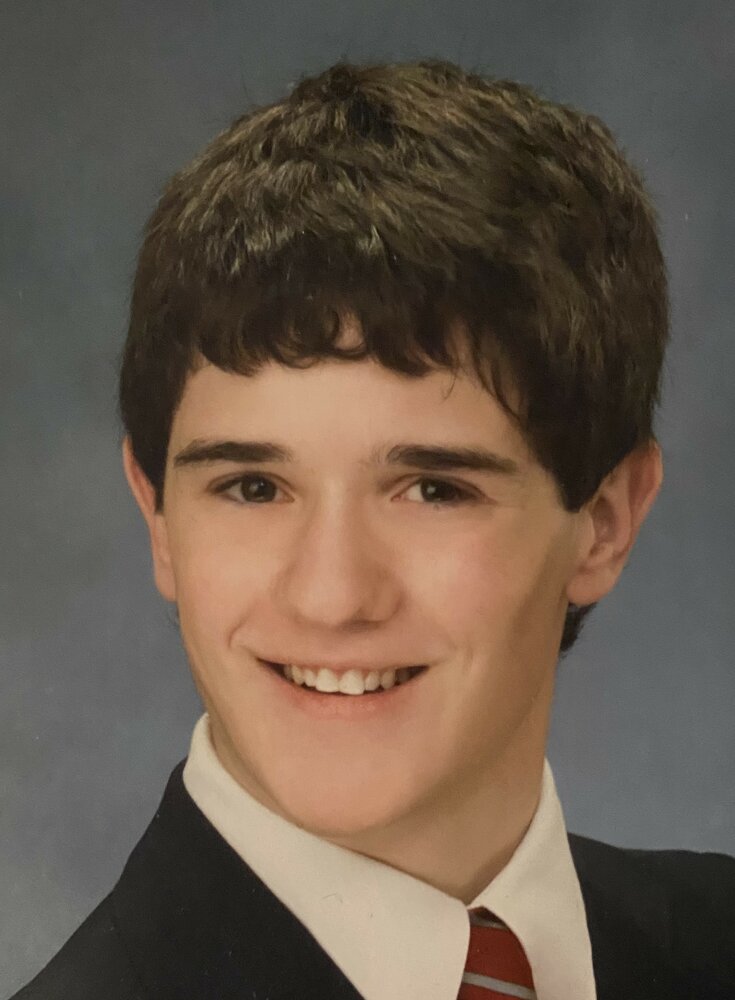 It is with broken hearts the family announce the unexpected death of Wayne Douglas King, on Wednesday, November 16, 2022, at the Saint John Regional Hospital. Born in Saint John, on March 19, 1989, to Wayne Douglas King and Wendy Juanita (Kelly) Surette.

Wayne loved spending time with his children and family. He was a red seal mechanic by trade. Worked at CVRC fixing bicycles to donate to children in need and recently began working at the Port of Saint John. Wayne loved working on cars, fishing and was an avid hockey player. He also enjoyed attending church. He will be greatly missed by his family and many friends.

Wayne was predeceased by his maternal and paternal grandparents.

The arrangements are under the care and direction of Castle Funeral Home, 309 Lancaster Ave. Saint John, N.B. A visitation will take place on Monday, November 21, 2022, at Castle funeral home from 3 to 8 pm. A Mass of Christian Burial will be held on Tuesday November 22, 2022, at the Cathedral of the Immaculate Conception at 12:10 pm. Interment will take place at a later date. Donations to the charity of the donor’s choice would be appreciated by the family. Online condolences can be made at www.castlefh.ca