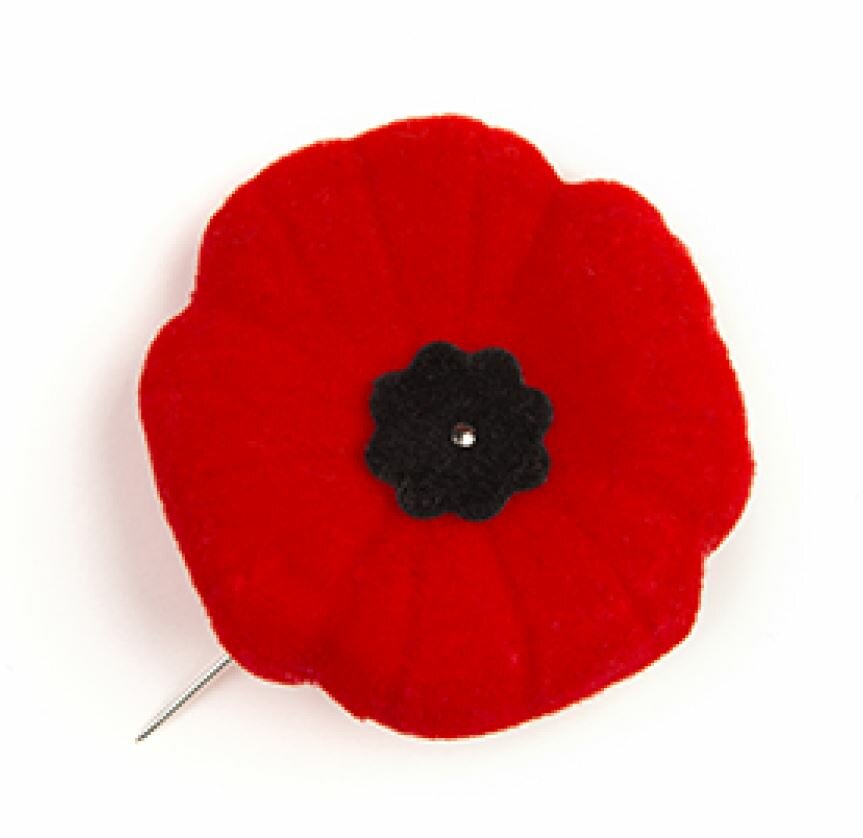 It is with great sadness that the family of Ronald Raymond Donaldson announces his passing which occurred on Friday, November 25, 2022, at Kiwanis Nursing Home in Sussex.

Born in Hamilton, Ontario on August 4, 1929, he was the son of the late John and Muriel (Fillmore) Donaldson.  Ronnie grew up in Brookville East, Saint John.  He was a Korean War Veteran and a member of the Sussex Royal Canadian Legion Branch 20.  He was a retired member of Local 213 Plumbers and Pipefitters. In 1956 he married Helen and they had 3 children. Ronnie enjoyed gardening, cooking, fishing, hunting and exploring. He especially enjoyed the time spent at the family camp on the Lepreau River. Before retirement he and Helen travelled to different places where there was work.  After, they travelled for pleasure. He was a devout member of his faith and church and was always helping others in need.

Ronnie leaves behind his wife of 66 years,  Helen (Kane); his three sons, Ray (Wanda), Mike and Andy (Cindy); sisters, Jean, Margie, Barbie, Lorraine; brother, Jimmy; as well as 7 grandchildren and 8 great grandchildren.  In addition to his parents, Ronnie was predeceased by his brothers Bobby, Johnny, Billy; sisters, Helen and Vera.

Arrangements are under the care and direction of Brenan’s Funeral Home, 111 Paradise Row, Saint John, NB (634-7424). A Funeral Service will take place in the spring at Brenan's Chapel, on Friday, May 12, 2023, at 2:00 PM, with an interment in Rothesay Baptist Cemetery following the service Donations in memory of Ronnie may be made to any Food Bank.  Online condolences may be placed at www.BrenansFH.com

Share Your Memory of
Ronald
Upload Your Memory View All Memories
Be the first to upload a memory!
Share A Memory