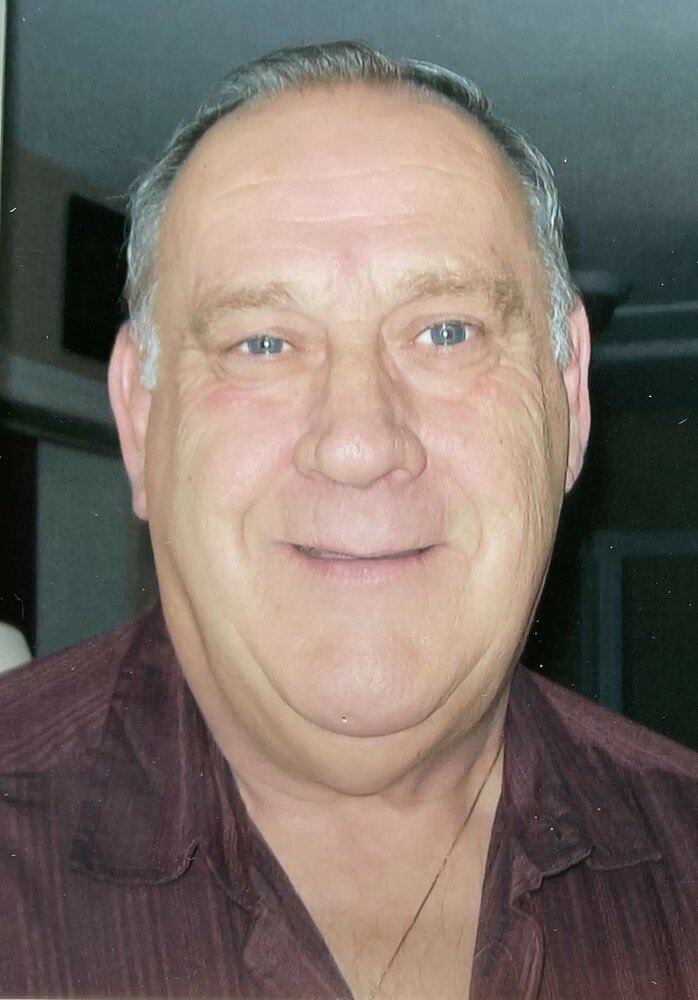 It is with great sadness that the family of Ronald Francis Valardo announces his unexpected passing on November 29,2022, at the age of 78. Born in Saint John, New Brunswick on June 24, 1944, Ronny was the youngest child of Matthew and Mary Anne ( Nardini) Valardo from Saint John, NB.

Ron left Saint John at the young age of 18 and moved to Montreal where he obtained his printing apprenticeship and met his wife, Gisela. They settled their family in Chateauguay, Quebec where they had three beautiful daughters, Cathy, Gina (deceased) and Donna. Ron went on to own and operate his own printing shop for several years called Chateauguay Litho. He then moved to Dartmouth, Nova Scotia where he worked for several years in the hospitality industry with his brother Donald. Finally, after a number of years in the construction industry, he returned home to Saint John for his retirement years.

Ronny's stories and animated antics will certainly be missed by all who knew and loved him.

The arrangements are under the care and direction of Castle Funeral Home, 309 Lancaster Ave., Saint John, NB. (534 1701). A visitation for Ronald will be held on Saturday, December 10, 2022, from 11:00 am to 1:00 pm, with the funeral service directly following, beginning at 1:00 pm at Castle "Fallsview" Chapel. Please feel free to attend virtually through the live stream.

ln lieu of flowers, donations in memory of Ronald may be made to the Canadian Diabetes Association Donate here - Diabetes Canada or call 1.800.226.8464, or, if desired, a charity of the donor's choice. Online condolences may be made by visiting www.castlefh.com.

Share Your Memory of
Ronald
Upload Your Memory View All Memories
Be the first to upload a memory!
Share A Memory