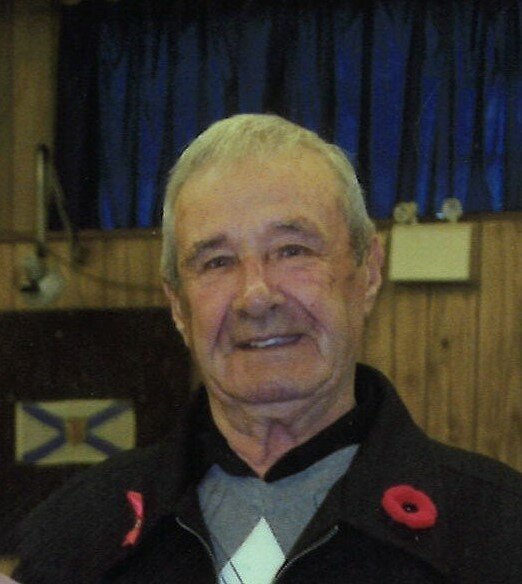 It is with great sadness that the family of John “Donnie” Donald Coholan sr. announces his passing on Friday, December 2, 2022, at Rocmaura Nursing Home. Born in Lancaster, N.B., on April 18, 1934, he was a son of Alice “Murphy” and John Coholan.

Donnie was a kind-hearted, caring man who was always helping those in need. His pockets were always full of loose change and bills in case he met someone who needed a helping hand. He and Juliette were long-time volunteers of the West Side Food Bank where he was known to slip in a few extra items in grocery bags if children were involved.

Politics occupied much of Donnie’s leisure time. He was campaign manager for his uncle Louis E. Murphy in many civic and provincial elections. A   true Liberal to the end, Donnie enjoyed a good “conversation” regarding politics. Donnie graduated from St. Vincent’s Boys high school and Modern Business College. He was employed by the Department of Justice until ill health required his retirement at

Donnie was predeceased by his sister Mary MacDonald; brother Joseph Gallant, and numerous brothers and sisters–in–law from the Badeau family.

He is also survived by his sister–in–law Margaret Wallace, Theresa Gallant; and brother–in–law Real Badeau; and numerous cousins.

Many hours were spent watching his grandchildren John and Julie participate in sports events, and school plays, and enjoying shared family vacations including a special trip to Disney World in Florida. Grampy also loved to ride his “tractor” in his many gardens.

Prior to the move to Rocmaura Nursing Home Donnie and Juliette were residents of the Chateau Champlain in Milledgeville. The family is indebted to the staff of the Chateau as well as the staff of Joan’s Home Care for their wonderful care of Donnie. Brenda Lavigne will hold a special place in their hearts for the love and kindness she gave to Donnie. If you enjoyed the Christmas lights at Murphyville you owe thanks to Donnie. The display began as a tribute to Donnie’s recovery from a serious illness and was enjoyed by many for over 50 years.

Arrangements are under the care and direction of Brenan’s Funeral Home, 111 Paradise Row, Saint John, NB (634-7424) where visitation will take place on Friday, December 9th, 2022, from 10 AM to 12 PM with a Funeral Liturgy to follow at 12 PM in the chapel. Interment at Holy Cross Cemetery. In lieu of flowers, donations in Donnie’s memory can be made to the West side Food Bank, Rocmaura foundation - palliative care unit, or a charity of donor’s choice. For those who wish, condolences may be made by visiting www.BrenansFH.com.