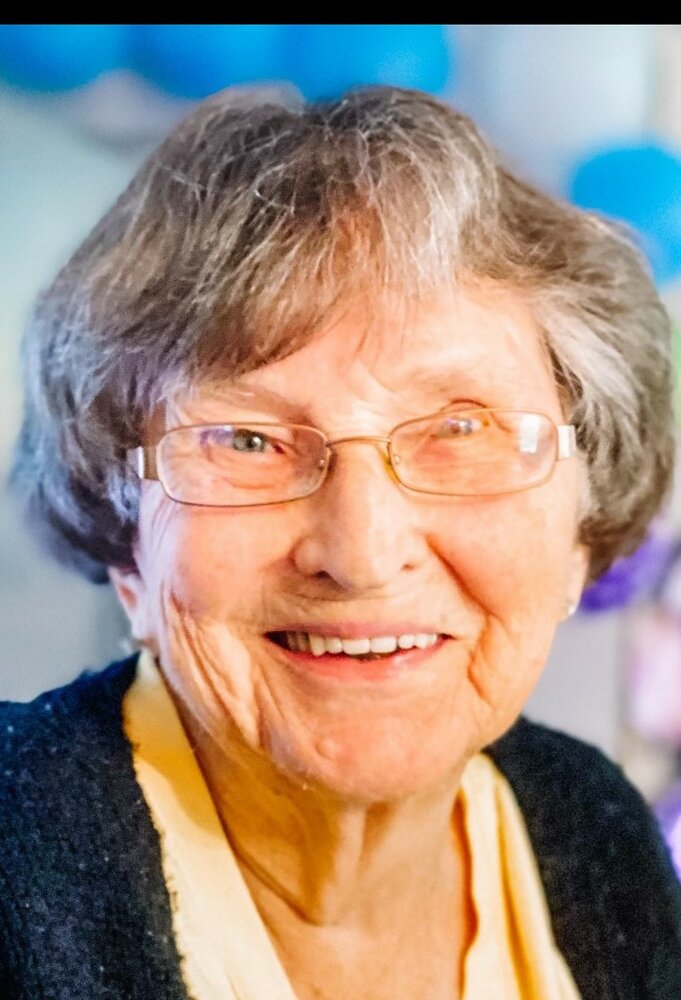 It is with broken hearts the family announce the death of Jean Irene Perrin on Tuesday December 6, 2022, at the Saint John Regional Hospital with her family by her side. Born in Malden Mass USA on August 31, 1927. Jean was a daughter of the late Matthew Graham and Blanche (Caufield) Armstrong, and beloved wife to the late Donald Perrin.

Jean was predeceased by her parents; Matthew and Blanche, her beloved husband; Donald; one brother; Walter Armstrong, and one sister; Louise Armstrong.

The arrangements are under the care and direction of Castle Funeral Home, 3098 Lancaster Ave. Saint John, N.B. (634 1701). There will be no visitation. Cremation has taken place. A memorial service will be held on Monday December 12, 2022, at Westfield United Church at 3:00pm. Interment will take place in Mount Hope Cemetery in the spring of 2023. Donations to the benevolent fund of the Westfield United Church or the charity of the donor’s choice would be appreciated by the family. Online condolences can be made at www. Castlefh.ca

Share Your Memory of
Jean
Upload Your Memory View All Memories
Be the first to upload a memory!
Share A Memory